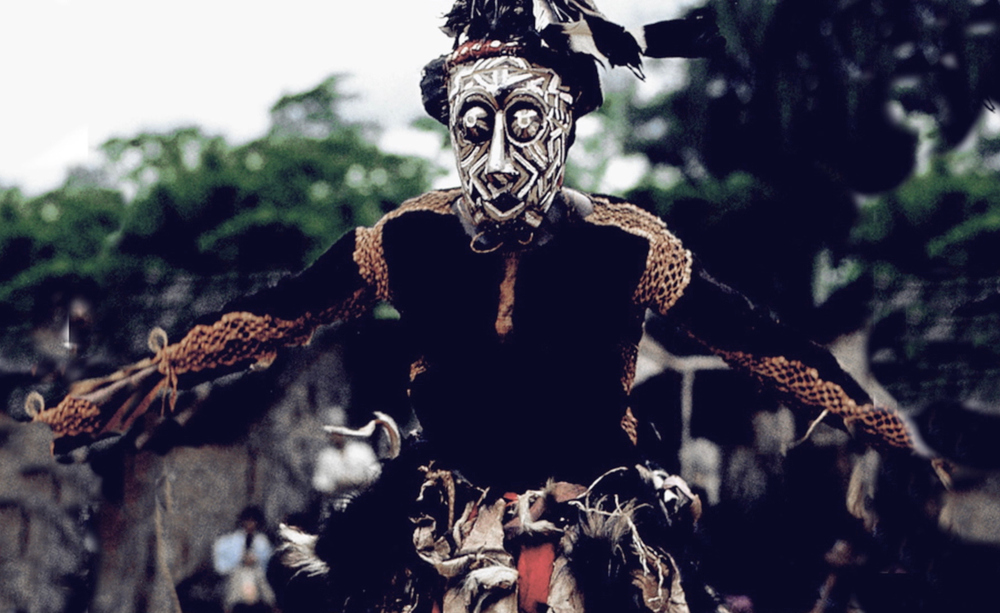 A filmmaker who has worked with Spike Lee, John Akomfrah and Solange Knowles, Arthur Jafa moved into art fairly recently. His 2016 Love is the Message, the Message is Death, a collection of found footage tracing African-American history to the soundtrack of Kanye West’s “Ultralight Beam”, received wide critical acclaim. Jafa’s videos here follow a similar format: the Soul Train Line, Bootsy Collins and Jimmy Hendrix set to 1990s hip hop; Youtuber Missylanius underscored by jazz pianist Alice Coltrane. Another video consists of stills of musicians, insects and bacteria flashing up on a large screen to a techno beat. Highlights are the mesmerising photographic self-portrait Monster, 1989 and his blow-ups of archival photographs, including a triple lynching and Jonathan Jackson’s kidnapping of a Superior Court Judge in 1970. Sometimes, confusingly, Jafa acts as curator rather than artist here: a large part of the exhibition is made up of Frida Orupabo’s delicate collages of black female bodies and photographer Ming Smith’s informal glimpses of America. The exhibition claims to address how visual media can transmit the “power, beauty and alienation of Black music in US culture”. In this context it has its moments, but as a presentation of Jafa’s work it leaves you feeling a little cheated.