Berlin may not be the most commercial art hub, but for the last week of September Berlin Art Week (Sep 26-30) unites the scene to showcase its impressive resources.

Born from the ashes of the cancelled Art Forum art fair in 2011, Berlin Art Week is now in its seventh year and offers a point in the city’s art calendar for galleries, museums and art fairs to open their doors on the same day. With more than 300 galleries and thousands of artists living in the city, Berlin has all the props for an art week unlike other cities’: “Berlin may not be seen as a commercial art centre as much as some other German cities, but we bring together over 50 partner organisations and put on a showcase week for what Berlin has to offer across the art landscape, not just a few events around a central art fair,” says Simone Leimbach, Head of Events and Exhibitions at coordinating organisation Kulturprojekte Berlin.

Drawing over 110,000 visitors last year, Berlin Art Week attracts the international art crowd, with galleries from around the world coming to exhibit at the mainstay art fairs: Art Berlin and Positions Berlin. Both have variously changed their names, formats, dates and venues over the years, but this time find themselves in neighbouring hangars at the decommissioned Tempelhof airport. Perhaps missing a trick, the two fairs are not offering any sort of combined entry ticket. A notable absence will be the city’s longest-standing art fair, Berliner Liste. Known for a more open application process and exhibiting artists as well as galleries, Liste cited the last minute change of Berlin Art Week’s dates for their absenteeism but vow to return in 2019. This year, there are over 80 events and exhibitions to get through, but don’t panic: other than the fairs, most of the big-hitting shows, such as the Preis der Nationalgalerie at Hamburger Bahnhof and European Month of Photography, stay open for at least a month. Everyone gets involved, from private collections offering exclusive tours to one-off talks and performances at independent project spaces and galleries, plus around 80 commercial gallery openings on the night of Friday, September 28. Here are some highlights of this year’s programme:

Filling the void left by the much-loved Preview art fair that closed in 2013, Positions Berlin is at the more entry-level collector and young gallery end of the market. Its move to Tempelhof was motivated by the last minute change of dates for Berlin Art Week and the hangar’s availability. There doesn’t seem to be any great camaraderie with its airport dwelling neighbour Art Berlin, who are using a different entrance and charging more for tickets (€12-36 vs. €6-12). Over 250 artists will be on display from 70-odd, mainly German galleries as well as a section dedicated to recent graduates from German art schools. Expect to see emerging artists alongside the likes of Otto Dix and George Grosz.

Art Berlin is in its second year since evolving from ABC Berlin, a fair critics branded as a commercial flop and fans saw as a unique experimental model for artists. However, money talks and on teaming up with Art Cologne last year, and presumably receiving some much-needed cash and business savvy from owners trade fair company Koelnmesse, Art Berlin is following a more traditional fair model. Among the 120 galleries, it’s certainly captured Berlin’s best and brightest and looks set to be a success – if it can also draw in the elusive collectors to make it worth the stand fees. This year, galleries from 21 countries will show contemporary and modern art with a special focus on Brazil and Austria. A selection of one-artist presentations and a programme of talks, concerts and screenings will be accompanied by a ‘salon’ section curated by Tenzing Barshee. The slightly higher end of the market comes with an €18 entry price to match (€36 for the opening evening).

The World on Paper 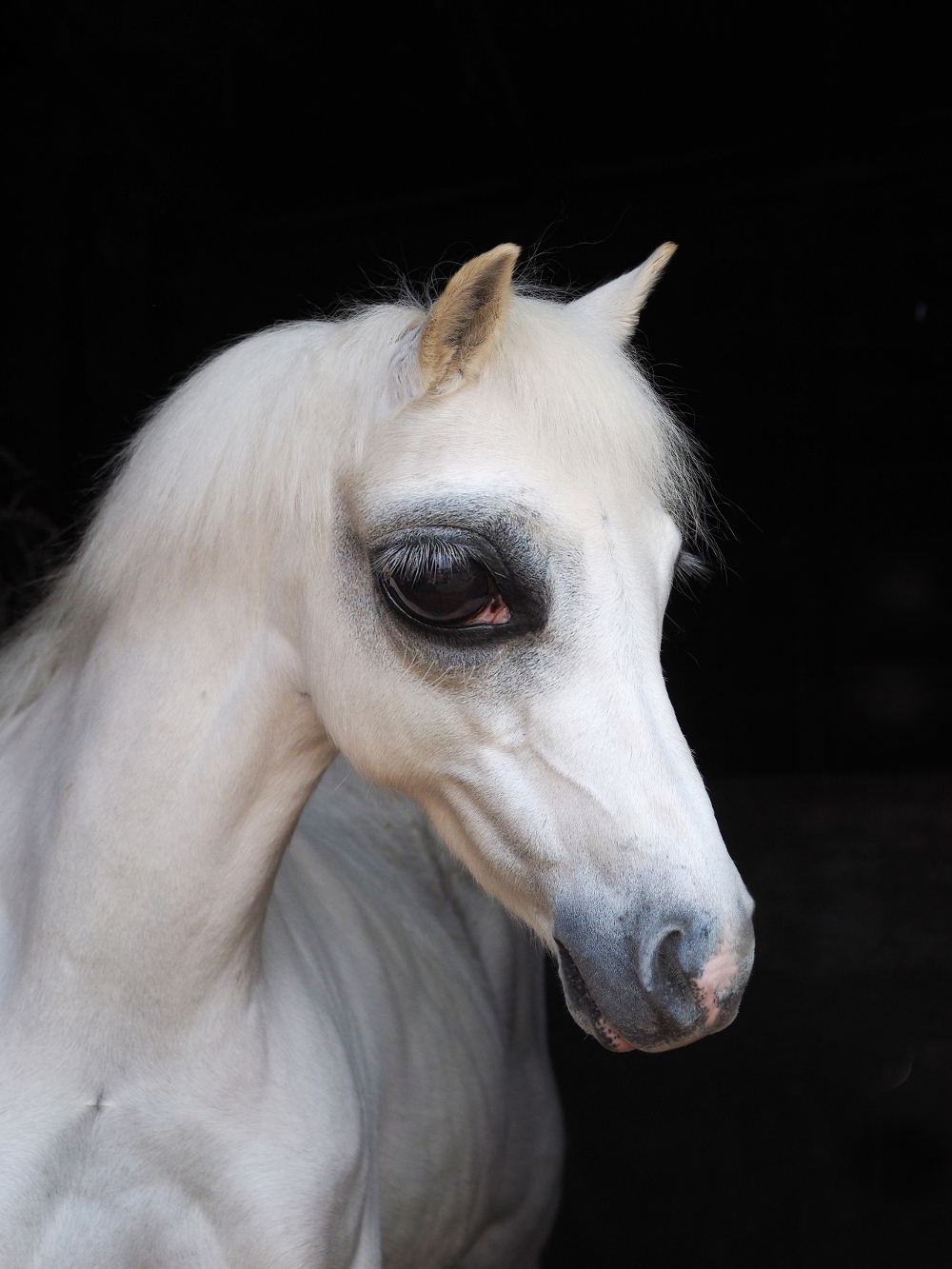 As We Used to Float 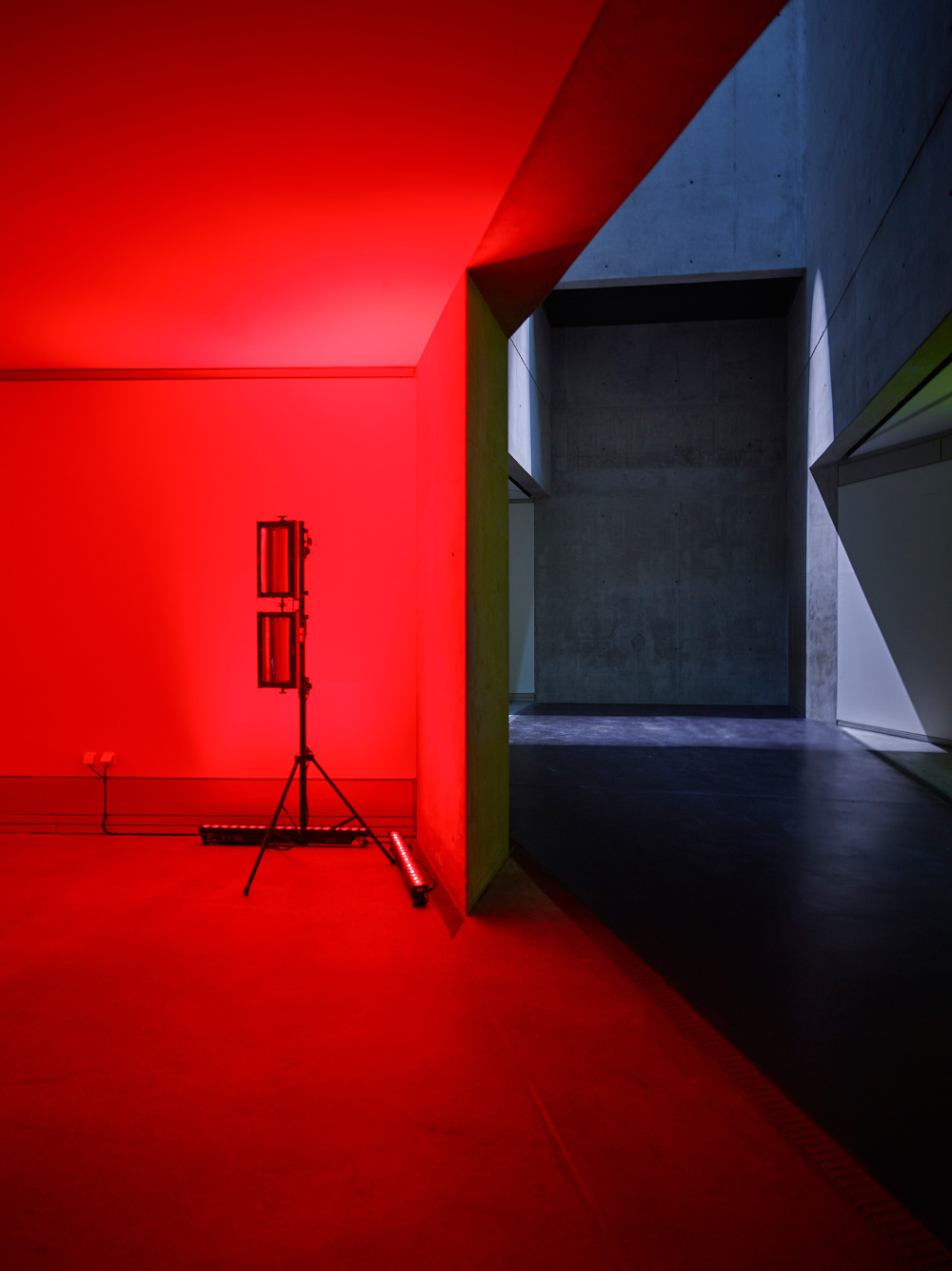 For the first time ever, ‘Black Period’ murals by Berlin School members Manfred Böttcher, Ernst Schröder, Harald Metzkes and Horst Zickelbein painted on the walls of the Akademie’s former coal cellar are made accessible through guided tours.

This photography festival takes place at over 100 Berlin venues with highlights including Life Work, a retrospective of American photographer Nicholas Nixon at C/O Berlin, the Olbricht Collection at me Collectors Room and the group show Routinised Absurdity at KINDL.