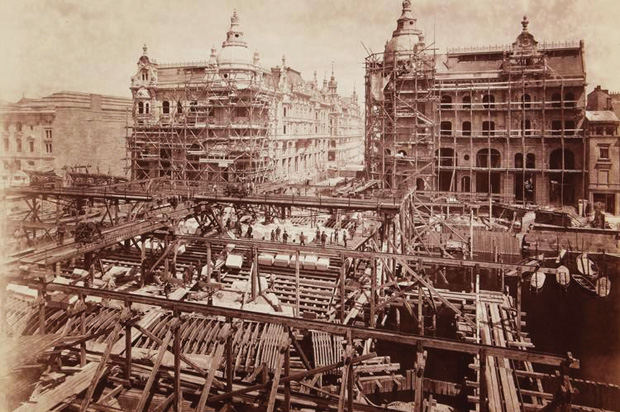 How to navigate 10,000 images? The six-week European Month of Photography festival (October 15-November 28) pastes Berlin’s topography into a city-wide ‘scrapbook’. From its hub at Berlinische Galerie, exhibitions (150!) radiate out into 100 venues of various kinds.