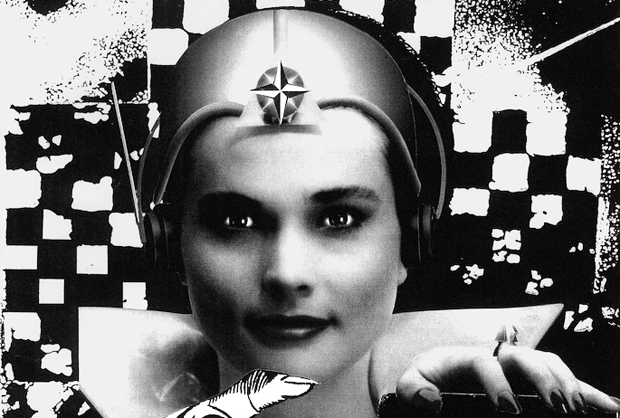 The Slovenian political art collective Neue Slowenische Kunst loves to toy around with Germanic words and images – their most famous offshoot is the faux-fascist band Laibach. The NSK started in 1984, as an umbrella organization for radical anti-establishment art groups under Yugoslavia’s socialist regime.

In 1992, Slovenia declared independence from Yugoslavia… and so did the NSK, founding a “New State in Time”: a utopian, 8th Wonderland-esque entity with passports and thousands of art-minded “citizens”.