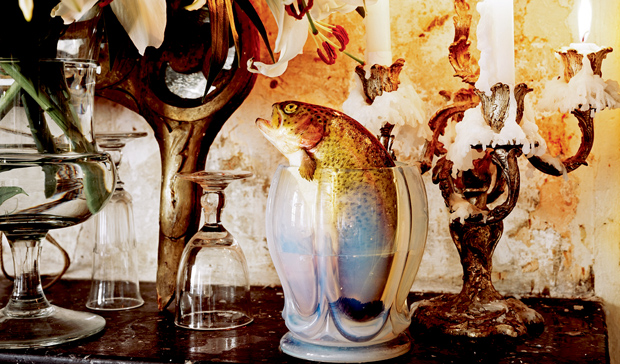 A chat with… Vera Mercer

Born in Berlin in 1936, Vera Mercer was a trained dancer before she moved on to photography, […] 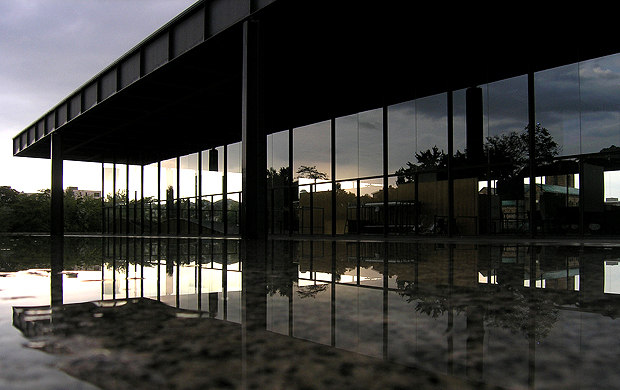 At the Neue Nationalgalerie, Mies van der Rohe’s sober, minimalistic entrance hall has been transformed by an […] 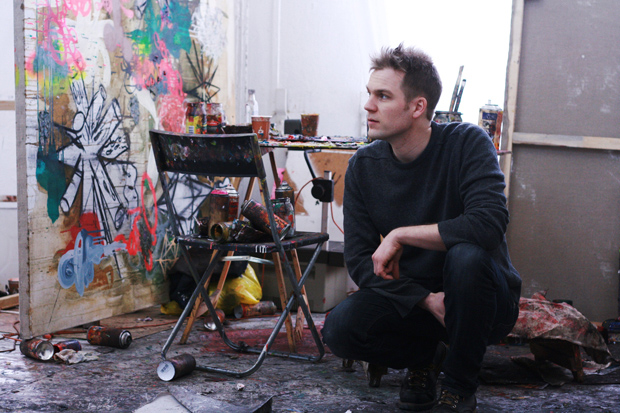 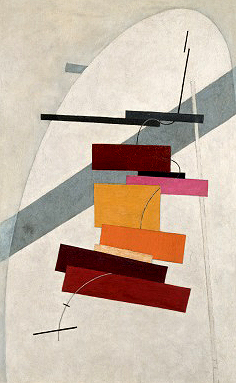 From Marx to the Modernists and beyond, utopia was something to strive for – a goal that […] 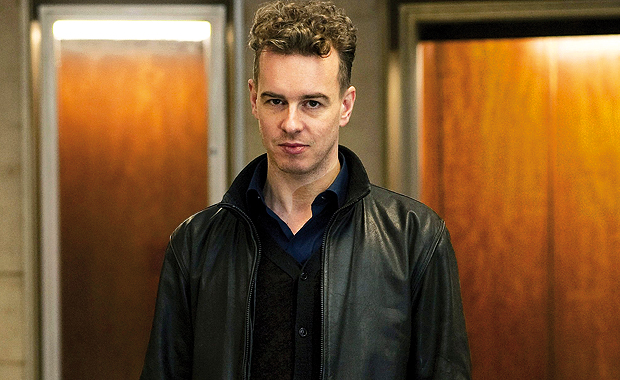 The Belgian artist/filmmaker Nicolas Provost grew up under the influence of Serge Gainsbourg, his cousin (a local […]