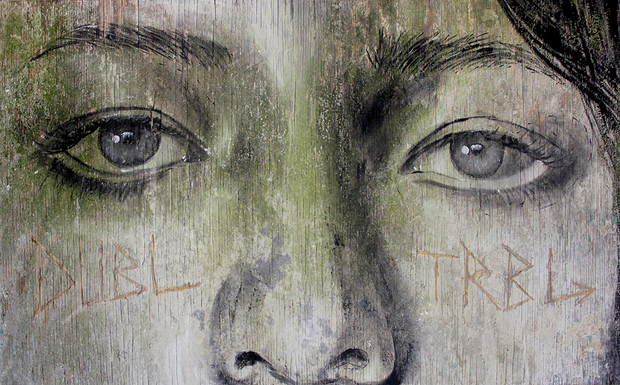 For the past 30 years, the art world has had a playful fascination with street art: Basquiat, Banksy, Fab 5 Freddy. Shepard Fairey’s command for us all to “OBEY“ has left us in a trance.

These days, the milieu has reached such a hype that it ensures a sort of ‘backdoor pass’ to many self-educated artists who got their cred painting public walls, both urban and rural. While huge galleries worldwide vie for exhibitions aiming to somehow recreate the magic one finds in the street, the social and political commentary and dialogues that underlie the work in its true element are lost.

While this genre has thrived on our cultural radar for three decades now, it’s largely gone without any art historical analysis. This and the lack of context leaves many art lovers high on the hype without any true understanding of what is going on, preferring to call the artwork in the gallery ‘art’ and on the street ‘vandalism’.

This month Urban Spree presents an exposé on the state of urban art through the eyes of the international street crew Dubl Trubl, who have invited more than 80 of their friends to Berlin to create and collaborate on works to be presented in Urban Spree’s rough Revaler Straße space.

The artists are paired off in twos, the collaborations both displaying the presence of the social aspect in street art, while examining each artist’s personal style in tandem. Miss Van and Ciro, Ghost Patrol and Merde, Lush and Dscreet, Tizer and Ebot will all be there. Come check it out.