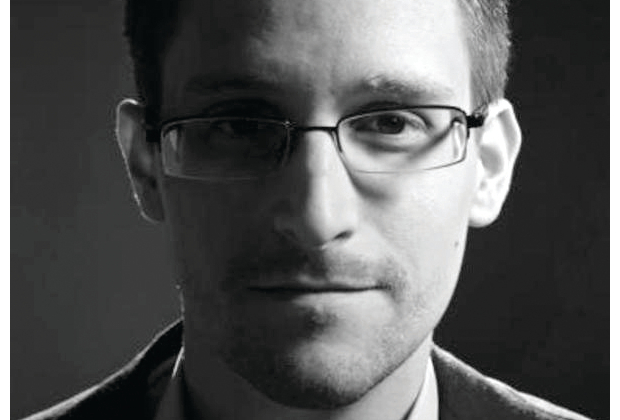 In June 2013, Edward Snowden’s NSA leaks exposed the largest spying programme ever: the indiscriminate mass surveillance of our digital whereabouts by US intelligence bodies gone rogue. The news sparked unprecedented outrage worldwide – but especially here in Berlin, where key protagonists of the Snowden saga had chosen to exile themselves: his Moscow chaperone Sarah Harrison (of Wikileaks), but also his primary confidante, filmmaker Laura Poitras, whose Citizenfour screened at Kino International in November 2014 to massive queues of concerned Berliners.

Three years down the road, Poitras is back in her native US, Snowden’s still in Russia, and… where are we? Have governments become more accountable? Have citizens changed their digital habits? And what about the famous Snowden leaks? Has anyone actually taken the trouble to browse them – at least the 0.1 to 10 percent of them that’s been made public? And who has the files now, anyway? Isn’t it time to leak the leaks?

These are crucial questions that the crew behind Berlin’s excellent online mag Berliner Gazette brings back to the fore in the exhibition Signals. Gazette chief Krystian Woznicki’s relent less crusade to make the Snowden files public (under the motto “Snowden Commons”) might have fallen on deaf ears, but his team’s doggedness to keep the debate going deserves respect. Together with their glossy softcover A Field Guide to the Snowden Files (out Sep 11), Signals shows how artists, scientists and activists have been appropriating and re-interpreting the files, using them as raw material to playful, surprising results: from Max Haiven and Cassie Thornton’s “University of the Phoenix”, an absurdist take on the NSA’s Ghost Machine programme, to the Japanese design collective Sazae Bot’s makeover of the agency’s “offensively ugly” PRISM Powerpoint-style charts. Fun, educational and subversive, Signals is also a sad reminder that, besides a small digital fringe, few seem to remember or care.

Signals – An Exhibition of the Snowden Files in Art, Media and Archives Sep 12-26 | Diamondpaper Studio, Mitte