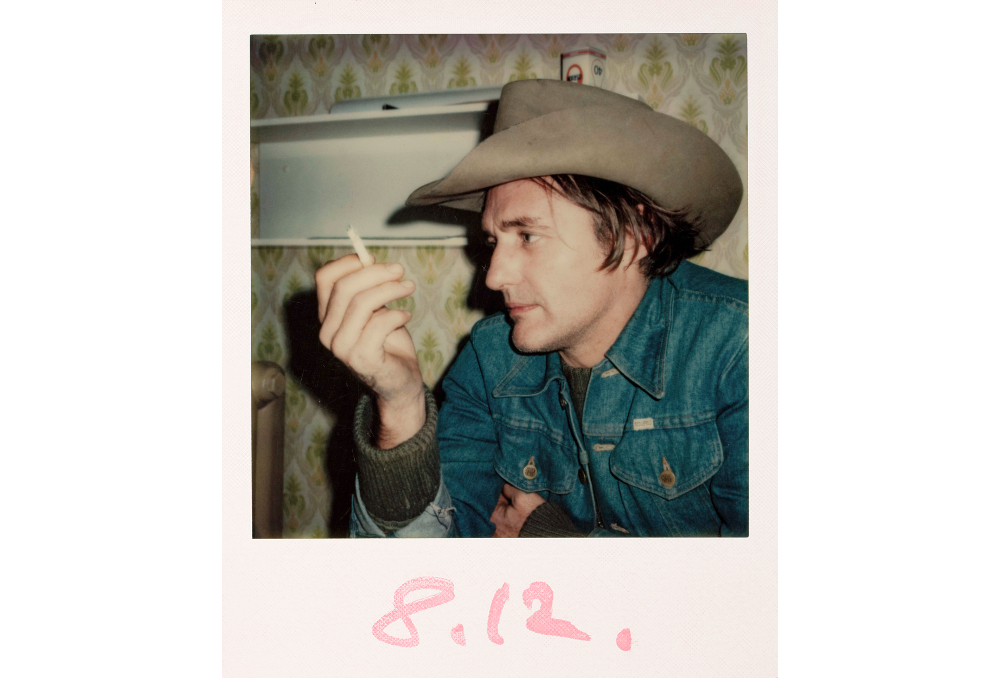 Wim Wenders is one of New German Cinema’s big guns and his name synonymous with arthouse cinema, from his BAFTA-winning Paris, Texas to the Berlin-shot Wings of Desire that won him Best Director at Cannes. Put together by his own foundation and The Photographer’s Gallery in London, this exhibition contains over 240 of Wenders’ Polaroids. Prefaced with the information that from the 1960sto 1980s, Polaroids were his “visual notebook”, it delivers what it promises in the form of behind the scenes shots of film sets, intimate snaps of celebrity friends such as Dennis Hopper, Annie Leibovitz, Peter Handke et al. and travel photography of urban and rural landscapes from around the world. Also on show are excerpts from his films: a scene of Hopper photographing himself from The American Friend runs on a loop and over clips from Alice in the Cities, Wenders relates his longstanding relationship with instant photography and its integral role in the film’s narrative. The best parts of this exhibition are where you’re given text to explain the photographs. However, this isn’t always the case and leaves large chunks feeling like anonymous arty Polaroids from the 1970s. If you’re a big Wenders fan, this is for you, otherwise maybe head upstairs to The Polaroid Project exhibition for a broader take on instant photography.