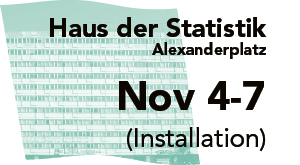 The GDR administrative building, empty since 2008, hosts the large-scale installation Tag X by East German artist Henrike Naumann. A speculative work that re-imagines everyday objects as defensive weapons in the event of a right-wing coup, Naumann leans into the derelict vibe of the building to emphasise the devastating effects of such a putsch. 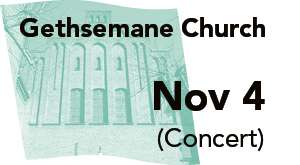 With a musical background including GDR acts Planlos and Cadavre Exquis, Bernd Michael Lade is teaming up with his wife in their band Ret Marut. They’ll be joined by Ost-Blues outfit Engerling, with Prenzlauer Berg’s Gethsemane Church to add to the night’s flair. 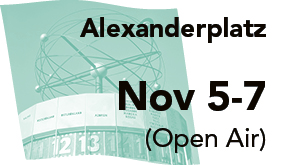 East meets West for free open-air concerts showcasing music from both sides of the Wall. Die Seilschaft, Nov 5, 19:00, kick things off. Formed by East German rock poet Gerhard Gundermann in 1992, the band continued to tour and release music after his death in 1998. On Nov 6, 20:15 Fehlfarben perform. The Düsseldorf punks were a major influence on Neue Deutsche Welle, a short-lived but nevertheless important music scene. One of East Germany’s foremost bands and one of the regime’s loudest critics, Pankow are still rocking after four decades and will close out the stage in style on Nov 7, 19:30. 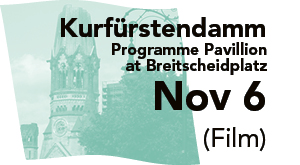 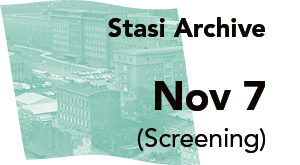 Experience Surveillance & Control in the former headquarters of the infamous Stasi with five shorts curated by interfilm Berlin, including a first-hand account of the Big Brother monitoring experienced by East German photographer Hans Hauswald.

Catch a guided tour – in English – exploring Helga Paris’ iconic black-and-white portrayals of her fellow East Berliners, capturing the humanity of life both before and after the Fall of the Wall. 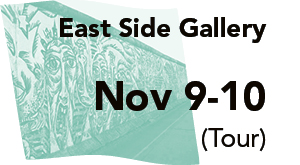 Take the opportunity to catch a 60-minute tandem tour of the famous Wall art featured along the 1.2 km-long open-air gallery – in English and by the artists themselves!