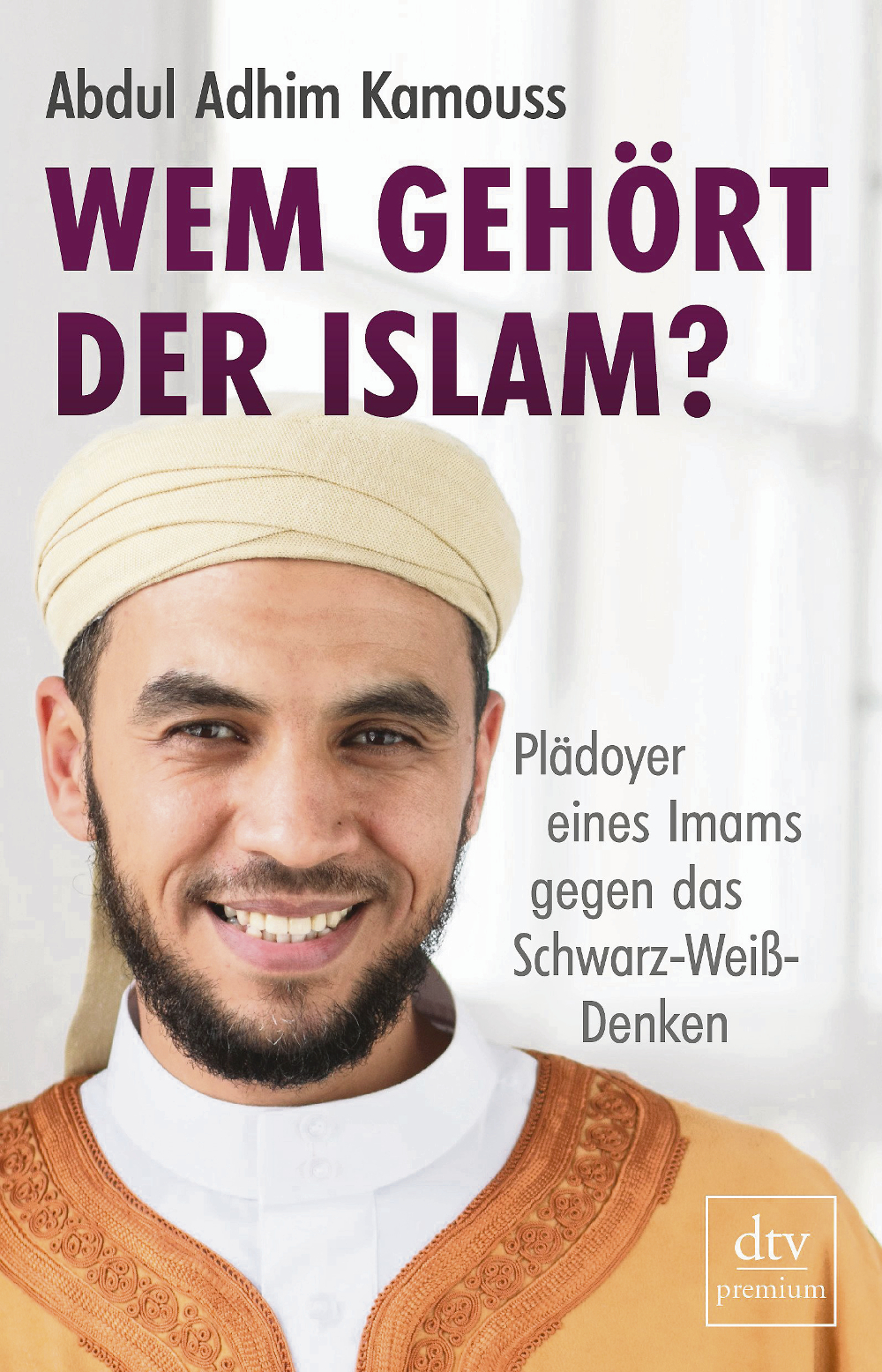 Abdul Adhim Kamouss is born in Rabat, Morocco, in 1977. Aged 17, Salafiyya scholars introduce him to radical Islam. After moving to Berlin in 1998, he immediately gravitates to the hardline Al-Nur mosque, which will later be cast in the media as a hotbed of Salafi thought. In February 2001 he starts as an imam with five pupils. By 2004, there are 500, mostly German-born youths, who find in the young charismatic imam preaching in German the kind of spiritual guidance they are craving. Soon known as “The Muslim Maker”, he comes on the radar of German counter-terrorism after notorious ISIS fighters such as ex-rapper and Germany’s most wanted terrorist Deso Dogg are identified as his former pupils. Two preliminary investigations are opened and dropped – the charges: creation of a terrorist group, summons to jihad in Israel and collection of donations for Hamas. His residence permit is restricted, his passport confiscated, and his home stormed by a special forces unit. In 2010 a deep “existential crisis” leads him to call into question the dogmatic precepts he has lived by till then, and to embrace a tolerant and enlightened Islam. Banned from preaching at Berlin mosques following a highprofile appearance on Günther Jauch’s talkshow where he found himself unfairly stamped as “the hardliner” in 2014, he’s now engaged in educational work and fighting radicalism among Muslim youth, through his newly founded Stiftung Islam in Deutschland. His book Wem gehört der Islam? came out last September.