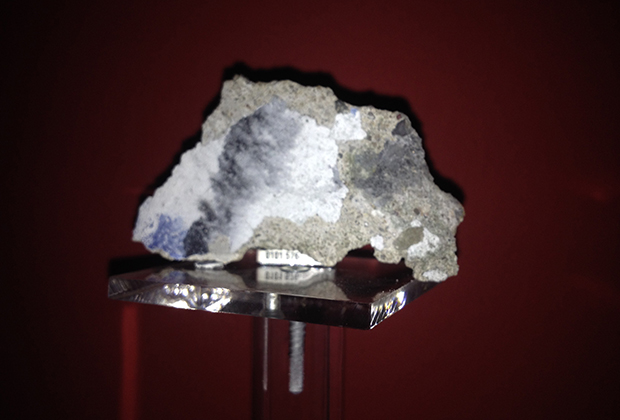 Arthur Laurents and Sidney Pollack will forgive me for misquoting a favourite line from The Way we Were. I have my reasons.

Periodically, I’ve felt close to the character played by Barbara Streisand in that film: a woman full of well-meaning enthusiasms sidetracked by the distractions on offer from an (in my case only very mildly) glamorously informed bourgeoisie.

Which is why I always regretted not getting on a plane to Berlin on November 10 in 1989: I could have done it. Or so I always thought. Been part of a defining moment in history. And maybe brought back a piece of the wall to prove it.

On the other hand, I always sensed that any participation after the fact is not really valid. I was never on the streets of Leipzig. My visit would have been what theatre critics call a visitation, not an experience. But still, the regret is there.

Which is why, amid all the endless hype of CNN live from the Gate, of balloons and Lindenberg and Gorbachev, I took the U-Bahn yesterday out to Wittenau and began cycling south along the Mauerweg. Mostly, I was by myself: just the odd dog-walker and one young couple who took the time to show me the path, now running between a group of wispy birches, used by the East German border police. I began to feel intimations of connectivity.

Not far from Wollankstraße, I took the detour recommended by my biking guide: along Brehmestraße and into Dolomitenstraße where part of the Hinterlandmauer still stands, on its original site just to the south of the S-Bahn. A police van was parked in the long grass behind some garages, keeping an eye on a couple making out near the tracks. Kids were repairing cars. Above me, through the open window of a dingy apartment, I caught a glimpse of a Wolf Biermann poster. Someone was coughing. A smoker’s cough. Apart from that, all was quiet. The Wall beckoned.

So I thrashed around in the stinging nettles and hobbled over mounds of building debris and before you could say Mauerspecht, I was standing right up close to it. The real Wall, in real time. I stared intently and a piece fell off, into my hand. I popped it into my pocket and rode off, triumphantly. I’d found it, my piece of the action, my own private worry-stone of history. But as the apartment window closed above me, I may have heard someone laughing.

I got to Bornholmer Straße at dusk. The balloons were lighting up, one by one, as people worked out how to activate them. But I had my more-than-just-a-symbol fragment-of-history and cycled on to a date with a friend at the Paris Bar. We sat there, discussing the bobbing lanterns and general Christo-iphication of the Wall: the clothing of history versus remembrance and celebration, the irony of distance and the pathos of spectacle, baloney or balloons? My piece of the wall lay on the table between us.

Which is where I forgot it. Just left it, lying there. I was home before I realized – and cycled back furiously to retrieve it.

“Oui,” said the waiter as I stumbled into the well-heeled distractions of the Paris Bar. “Votre mur,” and handed me my piece of the peace from its place in the ‘lost and found’ drawer. Of history.

For the time being, my piece of the peace is lying on the coffee table. But I think I may not keep it after all. Because if history repeats itself as farce, my little outing proves that this joke is probably on me.