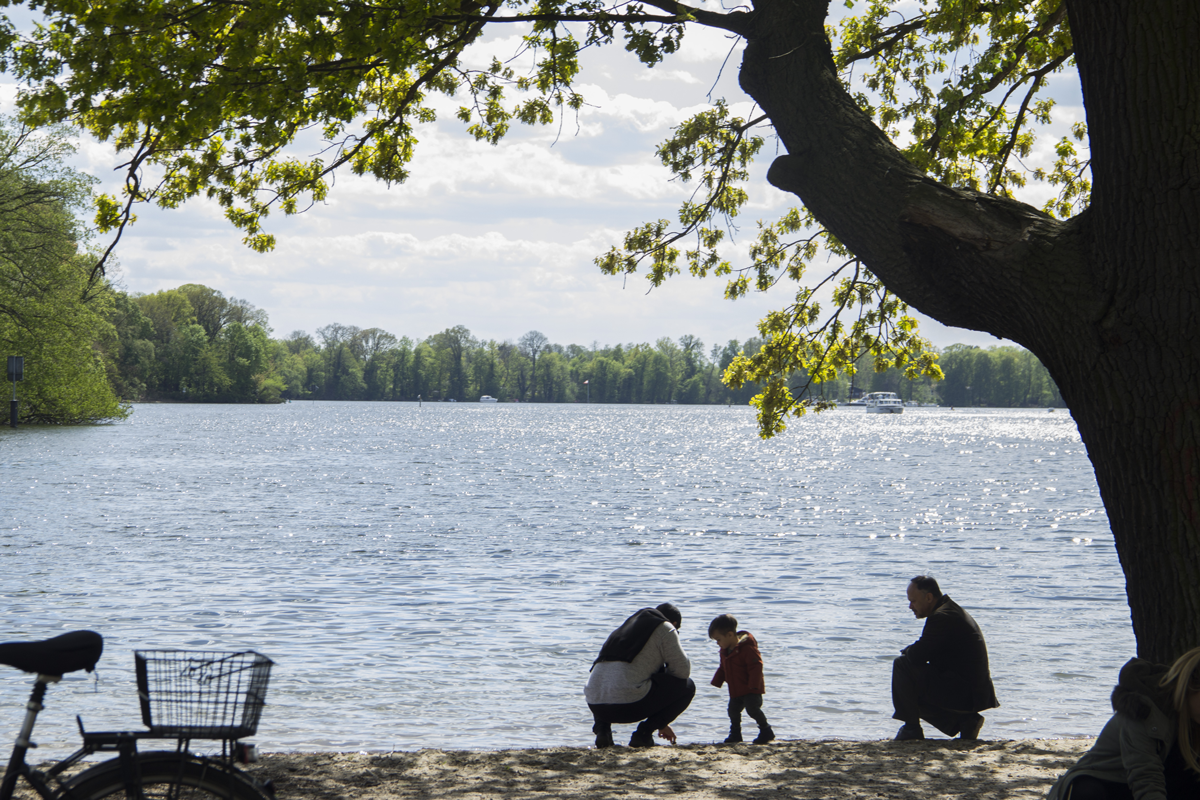 Tegel’s coronavirus test station will close this evening, the Department of Health announced today. Active since the end of July, the facility was set up to test travellers returning from high-risk destinations, but was criticised for only staying open until 9pm each day. From Thursday, travellers will be directed to Hauptbahnhof and the Central Bus Station for tests. Tegel is due to close on November 8.

Hundreds of taxi drivers have demonstrated today against the regulations planned for the new BER airport. The are protesting the limits imposed by the Senat in September that regulate the number of taxis with the right to pick up passengers from the airport. At the moment, that limit is 1,100 vehicles. “There are 7,300 taxis in Berlin,” said Erkan Özmen, who organised the rally and is demanding that every vehicle be given permission.

The Club Commission is looking for medical professionals to help with a trial of rapid coronavirus testing this weekend. Qualified professionals can register via an online form, and also indicate at which club they’d like to be posted. Spokespeople from the club and bar scene have called the new curfew a “slap in the face” and noted that the rising infections have been blamed on private gatherings, not regulated events.