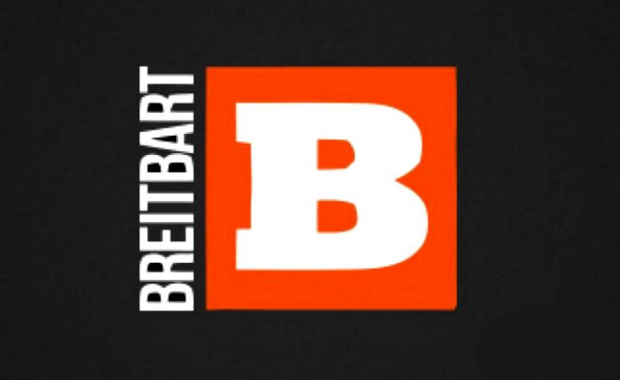 Is Berlin ready for Breitbart? Rumours that the populist right-wing site that launched Steve Bannon’s career would soon be opening a German satellite have been circulating since Trump’s win in November. Now, after having decided that there is “no better time and no better place” to enter the German news market than six months before a general election, they’ve cast their lot with Berlin’s incubator hub, according to a statement delivered to Exberliner’s office inside the stomach of a sheep.

With the political insurgency of the Alternative für Deutschland, the Breitbart News Network says it is looking for hip, liberal writers in the German capital to provide alternative truths that can “shake their foolish peers” out of the media bubble.

But, given Berlin’s spiralling real estate prices and the cut-throat competition among right-wing news sites in Germany, biodeutsche applicants will be asked to work for almost no money using their own laptop in an office called “The Motherlode Shack” in Neukölln shared with someone trying to start a milkshake company specializing in “British chocolate flavours.”

Despite plenty of resistance from Berliners, including various grassroots online groups, Breitbart is ready to get to work.

The task of the new employees of Breitbart Berlin will mainly involve writing about migrant crime waves against das Volk and no-go zones while implying that it’s okay to beat up brown people. Though there will also be room for political analysis about why Merkel is a traitor to Germany, how everyone should exit the EU and leave Germany alone, and some much-needed coverage about the greatness of Vladimir Putin.

“Berlin is the last great watering hole for desperate writers whose moral compass has been eroded by living in a fast-declining world of privilege,” one insider said. “We want to drain the swamp of the Merkel administration, but first we have to grab these fuckers by their man-buns and bleed them dry.”

“We don’t just want to burst the metropolitan bubble elite – we want to fill it with cleansing gas and then spike everyone’s coffee with hormones,” he added, referring to the campaign to boost declining birthrates in Germany.