6.5 million people have downloaded Germany’s new Corona-Warn app since its launch on Tuesday morning. In a country keen on privacy, this might come as a surprise – then again, it’s only a small percentage of the 83 million-strong population. Federal Health Secretary Jens Spahn (CDU) called it a “strong start” and said combatting the virus was a “team sport”. Man, apps and sports used to be fun.

The number of those infected in the quarantined Neukölln city block has risen to at least 70, and appears to be rising more. Neukölln mayor Martin Hikel (SPD) today said that the infected people showed relatively minor symptoms, and that households in seven apartment blocks are currently quarantined. If you strolled through Hasenheide or Tempelhofer Feld recently, you may have noticed how poorly locals have been social distancing. District mayor Martin Hikel (SPD) warned Neuköllners of dismissing the virus as “over” or “not so bad”. 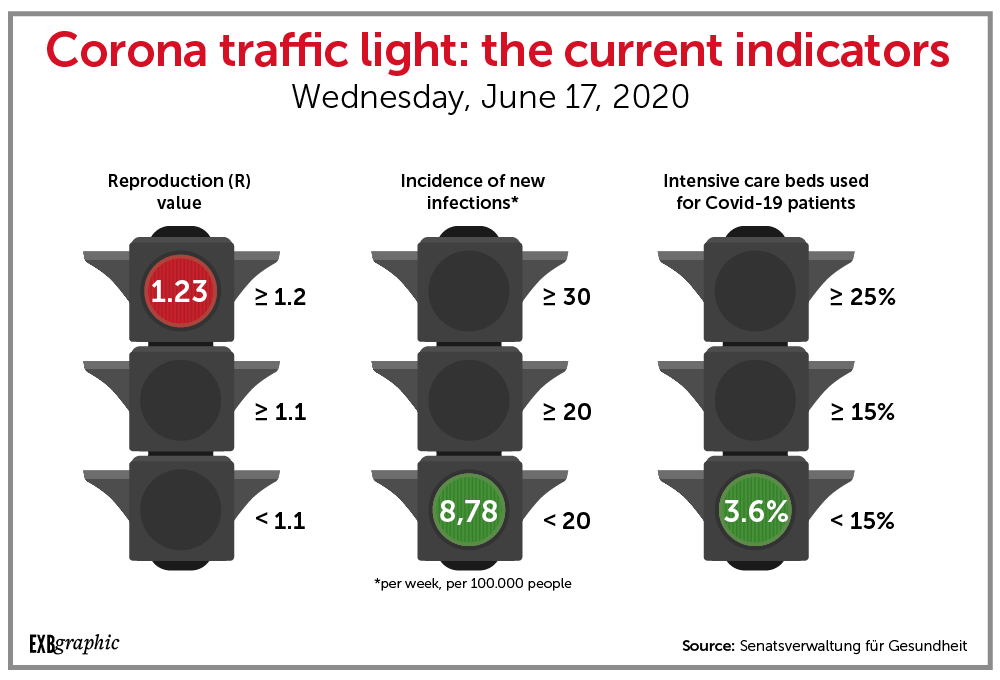 Deutsche Bahn is handing out free disposable masks for those who forgot to bring theirs. The new campaign began today with an information stand on the S-Bahn platform at Berlin Hauptbahnhof. This initiative comes as Mayor Müller spoke out about the possibility of introducing stricter mask rules. The BVG has said that they could be in favour of penalties for those who fail to wear masks on trains, but beyond asking passengers to disembark, they would not have the legal power to enforce compulsory mask-wearing.

From the start, Berlin’s Corona rules were somewhat confusing and subject to frequent change – but offenders won’t be given benefit of the doubt: The police announced today that they have punished almost 5000 violations in the last three months, including 1690 more serious cases resulting in lawsuits. In addition to these figures, 3123 less serious offences, such as not keeping sufficient distance from other people, were punished. 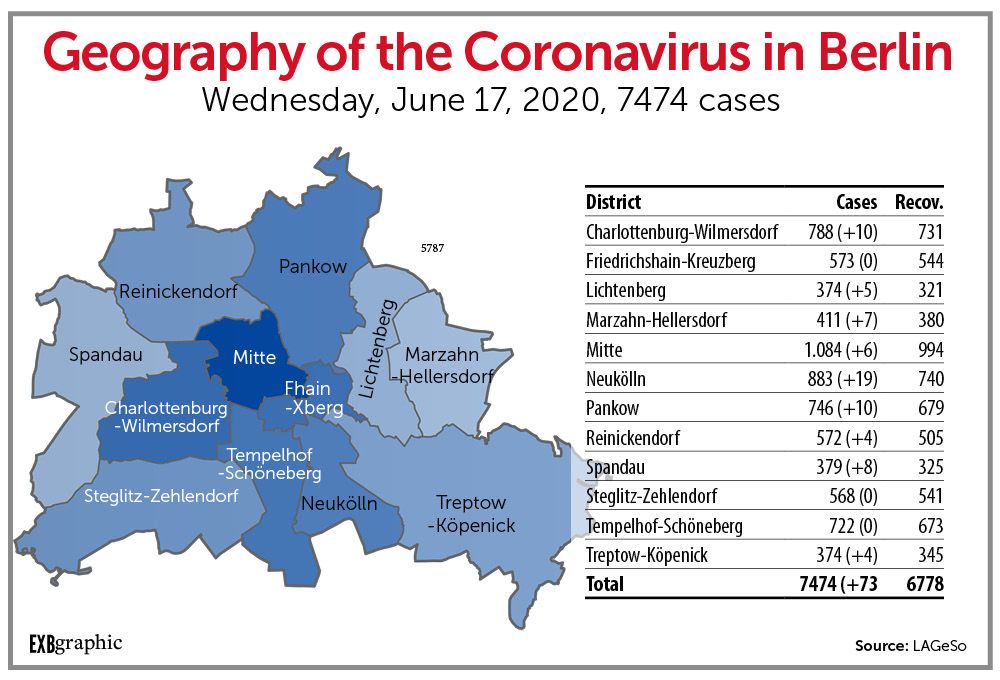 Recipients of Hartz IV unemployment benefits may no longer claim additional money for buying face masks. Instead, face masks must be bought with regular payments. The Social Law Working Group of the German Lawyers’ Association said that this is because regular clothing such as scarves or bandannas also act as effective masks. The new measures come after a cheeky fellow apparently tried to claim a €349 scarf as face mask expenditure.

A stroke of good news as summer arrives: Day trips and overnight stays are now possible again in Berlin and Brandenburg for children and youth in groups of up to 12 people. Groups may travel to anywhere in the EU not designated as a “Corona hotspot.” Berlin youth education centres have also reopened.