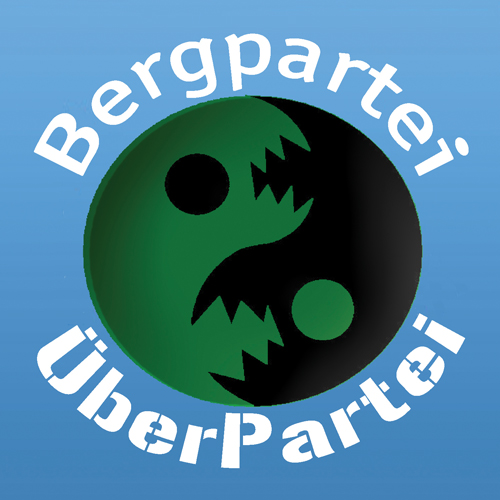 These two uniquely Berlin parties merged in April 2011, and most of their 257 members and supporters reside in Friedrichshain-Kreuzberg. Founded by Benjamin Richter (lead candidate) and artist Jan Theiler aka Pastor Leumund (their official leader), the party is most famous for their yearly vegetable fight at Oberbaumbrücke.

Candidates: One in Berlin (constituency 83)

Why vote for your party? ‘Cause we take drugs!

Your most innovative idea? Seven years ago we were the first German party to advocate an unconditional basic income. We’re pioneers!

Make a constitutional change… We would abolish property. My plan is to change Germany’s symbol from the eagle to a colourful fruit salad.

Immigration? Germany should learn to integrate immigrants into the country, not the other way around!

The euro? We want to abolish money – an absolutely destructive invention which definitely leads to an increasing gap between rich and poor – altogether. People should give and take as they like.

The NSA scandal? Not a surprise. We advocate using encryption and wearing masks in the streets as a sort of protest.

Berlin… There are a lot of empty office buildings… We suggest squatting – a commune even, behind huge glass windows. Cosy, innit?

Veganism? ”Eat the rich, not animal corpses” was one of our first slogans. As a matter of fact, our members try to avoid eating meat, some more successfully than others.