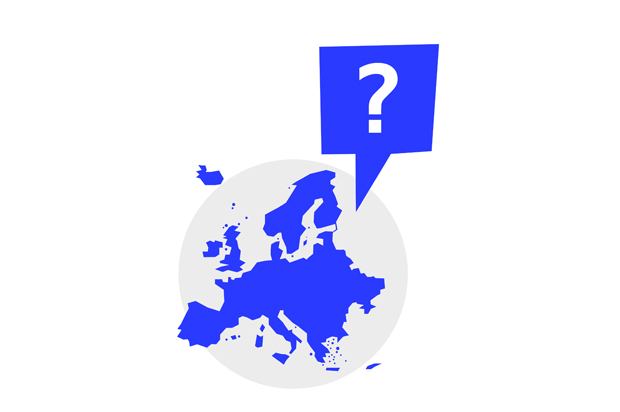 As vast as the internet can be, it’s undeniable that at times we can feel relegated to a ghetto of Facebook and Google – two corporate-owned entities that stand to profit from our dependence on them. Venturing outside of those ghettos can be difficult and being drawn back in is as simple as a pop-up notification on your smartphone.

Berliner Gazette, a German online newspaper published under a Creative Commons license since 1999, is organising Digital Backyards (Thu-Sat, Oct 18-20, Kunstquartier Bethanien), a symposium bringing together dedicated journalists, activists, bloggers, researchers, entrepreneurs, cultural workers and programmers to discuss and enrich the work of those trying to get us out of those ghettos. The initiative relies on the ideas of European alternative networking and what they could potentially mean for the general public at large.

Digital Backyards has two distinct components. Its Networking Lounge is semi-open and registration only (closed September 30), but the Public Talks (Sat, Oct 20) are open and free.

The curated programme of Public Talks includes lectures and panels which focus on cases of alternative network cultures: multilingual aggregator platforms, mesh networks, etc. Those interested should definitely start early and hit the Diversities Lecture (10:00) where Eleanor Saitta, co-founder of The Trikes public meeting place for hackers and programmers in Seattle, will kick it off with her lecture on European patterns (official welcome at 9:30).

Those that can’t attend or didn’t register can follow along on their collaborative platform, where the discussions have already begun.