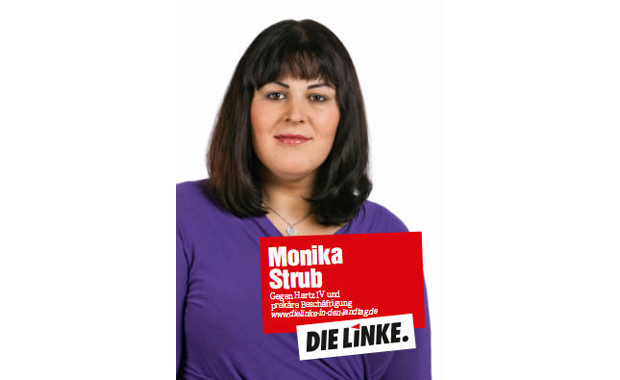 Last week two members of the Piratenpartei – one in Bavaria, one in Mecklenburg-Vorpommern – resigned after news emerged that they had previously belonged to the neo-Nazi party NPD, sparking robust debate among the Pirates.

We shouldn’t be paranoid about “Nazi infiltration”. I see the conversion of a NPD skinhead-loser into a bearded Pirate nerd as the positive political evolution from barbaric racist to a proponent of “open source democracy”.

Germany has a long history of former extremists joining the ranks of democrats. You can find them in every party.

Let’s not forget that after World War II the CDU was chock full of ex-Nazis (the real thing), which was almost unavoidable since virtually the entire population had been a Nazi. Through at least the 1960s, German society remained “infiltrated” by judges and officials who never paid for their crimes during the Third Reich. Until this day, the CDU’s little Bavarian sibling, the CSU, courts those Germans populating the grey areas between “very conservative” and neo-Nazi.

In a very different category, there are the “sins of youth” (Jugendsünden) of prominent ’68 generation types in the Greens and SPD-like former Interior Minister Otto Schily or ex-Foreign Minister Joscka Fischer. Schily, as a young lawyer, defended some of the RAF terrorists and Fischer threw some stones at Frankfurt police as a budding radical.

Then there is Die Linke, that mixed bag of old-school East Germans and young leftists. They are still trying to shed undesirable ex-Stasi folks in their midst, with mixed results.

My favourite Linke convert, however, joined the party from the far right AND had a sex-change. That’s right: Monika Strub (photo), a Linke candidate in Baden-Württemberg used to be a jack-boot, bomber-jacket sporting Nazi bloke called Horst.

So, all you Nazis out there, as you can see, it’s never too late to change your life!