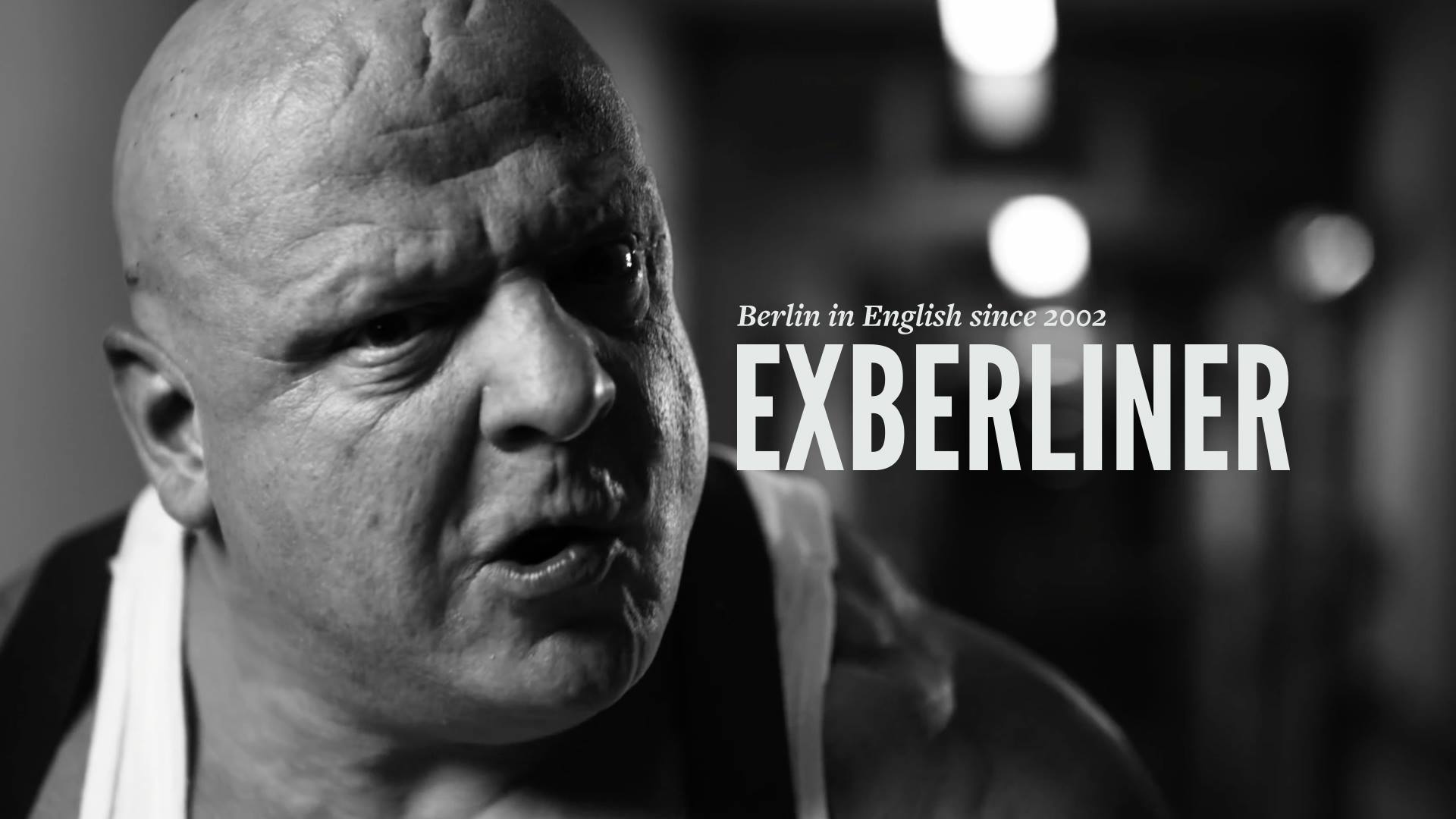 In June 2002, the first issue of Berlin’s English-language magazine hit newsstands. Today, after 15 years, over 160 issues and the supposed death of print media, we’re still here, delivering our fresh, international perspective on the city’s political and cultural scene to a devoted and ever-growing readership. Scandals, controversies, lawsuits, gentrification – our multinational team has seen it all, while staying true to our mission to provide Berlin with first-hand, no-bullshit journalism.

We’re celebrating with a super-sized June anniversary issue looking back on the last decade and a half of Berlin, a crazy subscription deal AND a huge Hoffest at Haus Schwarzenberg (Rosenthaler Str. 39, Mitte) on Saturday, June 3. The doors open at 4pm for outdoor drinks, street food, a raffle and musical entertainment; then, the party continues inside the legendary Eschschloraque with a live show from our newest reader and fellow Berlin institution, Rummelsnuff!

As he says in our new movie trailer: “You’ve been living in Berlin for how long, and you still don’t speak English?!” Whether you do or not, everyone’s invited to join the party…

Here’s to another 15 years!

4pm-10pm: Grilling and chilling in the Haus Schwarzenberg courtyard

Vincent Long and the Convincers

10pm – till they kick us out: Rummelsnuff live set, DJs, dancing

RSVP on our FB event.