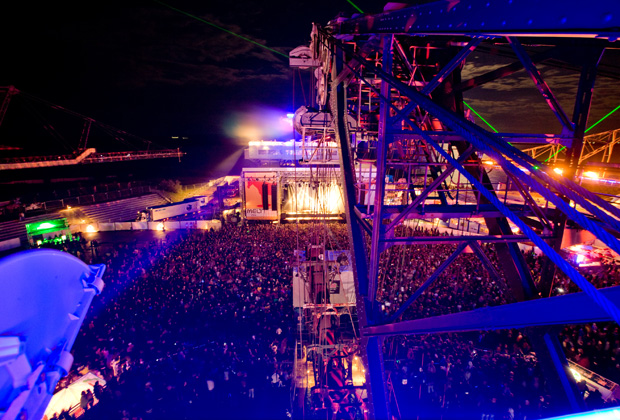 From July 15-17, an international line-up of electronica, indie and techno DJs  – together with roughly 12,000 fellow Meltees – will descend upon the small town of Gräfenhainichen, near Dessau, for three nights under the stars and the moonlit Ferropolis cranes.

Melt!’s 14th incarnation takes over the “city of Steel,” the open air museum of industrial machines that, during Melt!, looks something like the final scenes of the Iron Giant crossed with Enter The Void.

Missed out on your ticket? EXBERLINER will be covering Melt! Festival 2011 extensively with two live blogs a day and plenty of photos so you can be in on the action too.