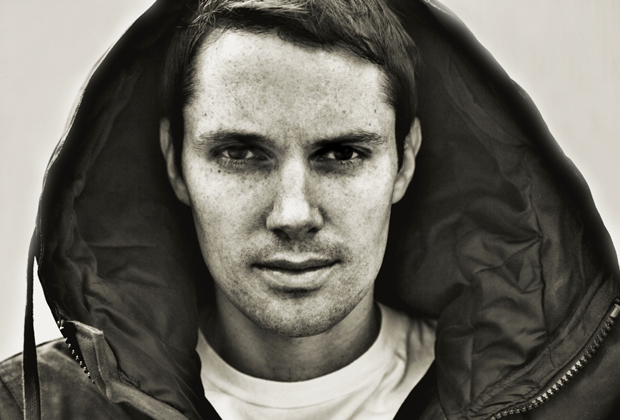 This month’s EXBERLINER Wednesdays at Kaffee Burger contrasts the raw and the cooked, the smooth and the strafed, the tossed rock and the rolled gold.

Toronto-born !K7 producer Milosh (photo) tempers his downtempo with contemplative electro-folk sporting a dollop of Neil Young. Hyped by the likes of Imogen Heap, his music has shown up everywhere from MTV to a Tetley Tea Super Bowl spot, but his jazzy affect and meditative approach should entice lovers of Massive Attack, Portishead and other Bristol beatniks.

Lucky Paul plays Fred Sanford to Milosh’s Dan Tanna, improvising his beats live from scratch using kitchen utensils, homemade synths, cassette tapes and general accidents, occasionally taking to the streets powered by car battery. Floating through Flying Lotus and 8-bit territory, don’t be surprised if a mic drops into your beer. It could end up on record.