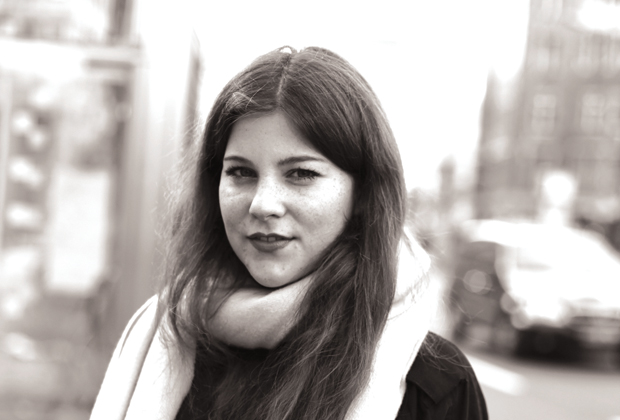 If there is one industry in which women are holding their own, it’s fashion. Berlin is now a deserved fashion capital, brimming with designers, fashion PR firms, journalists and bloggers – all mostly of the female persuasion. Angelica Blechschmidt, the inimitable former editor-in-chief of German Vogue, handed over the reins in Munich to Christiane Arp after 24 years at the helm, but with her Morticia Adams-style coiffe and oversized cocktail rings, grande dame Blechschmidt is still queen of the front row. Annika von Taube and Hilli Perl are the two smart ladies behind Berlin-based English/German quarterly magazine Sleek, which governs art and style (and the area in between).

Hot on the heels of fashion journalists are of course the bloggers. Mary Scherpe grabbed the press attention back in 2007 with her fashion blog Pudri and now with hit blog Stil in Berlin. Jessica Weiss and Julia Knolle have become darlings of the Berlin fashion world with their blog Les Mads, which started as a hobby for the two Essen girls and grew into a fashion force – their first book Unterwegs mit Les Mads came out in January.

Female fashion PRs are ubiquitous in Berlin, and many of them run their own teams. The lithe, blonde Nora Rochlitzer put her prior experience as rep for Wunderkind to work in her eponymous PR and events agency. Rike Doepp is CEO of Agentur V, arguably the best fashion PR agency in town, representing an eccelctic mix of German and Scandinavian designers such as Mykita, Henrik Vibskov and Stine Goya.

And while the big international designer names are still male, Berlin has a plethora of wonderful women, from established names such as Leyla Piedayesh of Lala Berlin and the queen of knitted silk Claudia Skoda, to promising newcomers like Frida Weyer and girl duos Kaviar Gauche (Alexandra Fischer-Roehler and Johanna Kuehl), Perret Schaad (Johanna Perret and Tutia Schaad) and Mongrels In Common (Livia Ximénez-Carrillo and Christine Pluess), who are all garnering praise both at home and internationally.