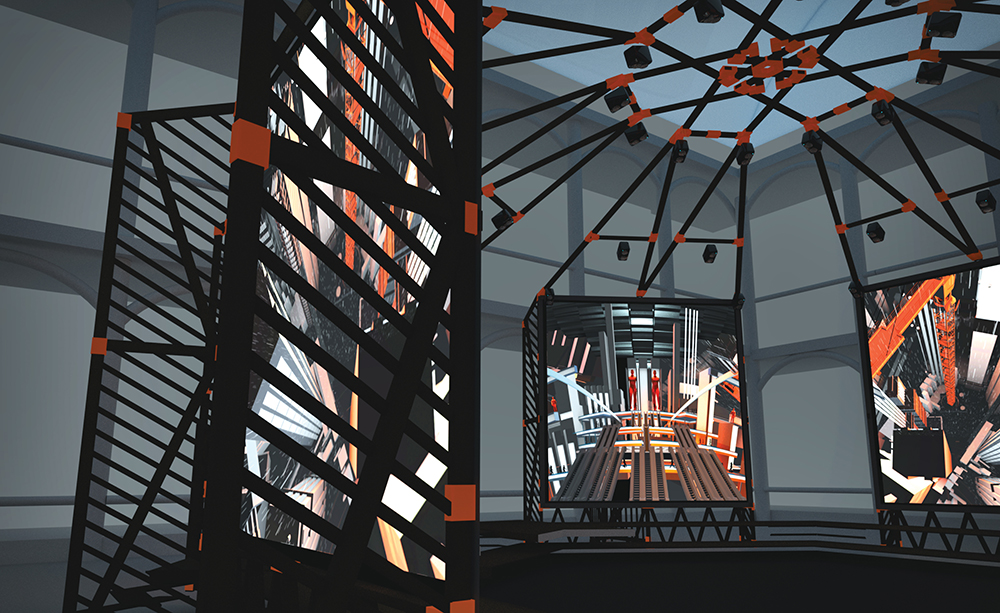 In our brand-new blog, “Avocado Johnson” goes to that thing you’re curious about to answer the question: Are you missing out? This time: Brian Eno at the Gropius-Bau. 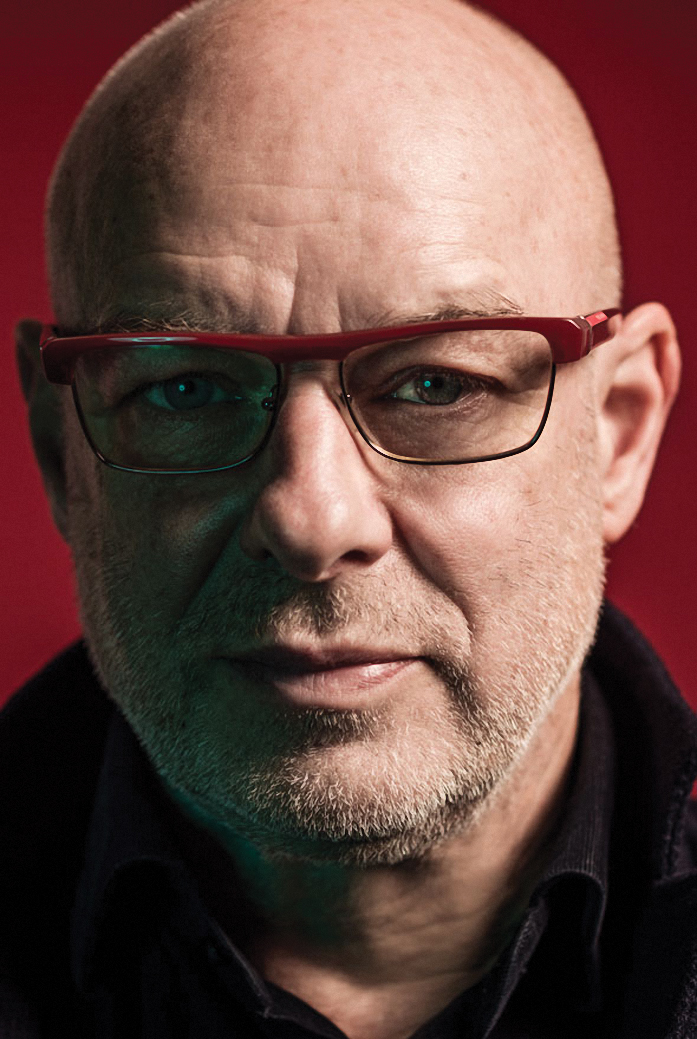 If the past few CTMs, Atonals and Maerzmusiks have taught me anything, it’s that there are no simple experimental music concerts in Berlin these days, only “experiences”. Every performance needs to have some sort of “immersive” element, be it visual, spatial, durational or all three. I thought about this during Maerzmusik’s “The Long Now” the other week. I was lying sideways on a raised pallet-thing next to a makeshift stage in Kraftwerk Mitte. Colin Stetson was playing like five simultaneous melody lines on one bass saxophone, which was impressive, but hard to appreciate when you’ve been up for 30 hours straight. Besides the sleep deprivation, what was anyone getting out of this?

A cynical person might say that Berlin’s cultural institutions have funded a surplus of experimental music into existence, and now, like American food corporations sneaking corn syrup into pizza sauce, they’re forced to come up with ever more creative ways for the public to consume it. The latest is the Hexadome, a six-screened surround-sound contraption currently taking up the bulk of the Martin-Gropius-Bau’s atrium. It’s the first project from Berlin’s newly created “Institute of Sound and Music”, an expat-run organisation that seems to exist solely as a sponge for said cultural funding. However much they got was enough to attract the likes of Brian Eno, whose “Empty Formalism” installation kicked off the programme last Thursday.

So what’s Berlin’s favourite ambient composer done with the 52 speakers and six audio interfaces at his disposal? Basically what he’d do anyway, an amalgam of clean drones and sparkly synths and not-too-disturbing glitchy sounds paired with a backdrop of – are you ready for it? – brightly coloured spheres. The crowd of thirty-something alt-intellectuals at the opening wasn’t sure what to do with it. Most opted to sit on the carpet while others lay on their backs, with neither position really yielding an “immersive” view. The overall vibe was like hanging around someone’s living room wondering when the acid’s gonna kick in.Other, more interactive uses of this thing might yield better results – Holly Herndon and Mat Dryhurst’s AI-assisted “Spawn” performance sounds the most interesting; I’d skip the Thom Yorke and Tarrik Barri installation since they’re coming to town live in June anyway – but I’m still not sure why so much money was needed to be spent to achieve roughly the same effect as a good pair of headphones and a Winamp visualiser. And if it absolutely has to, why not give the exposure to Berlin’s actual underground experimental electronic artists, you know, the ones playing under-attended shows in perpetually threatened venues while the out-of-towners hog the Gropius-Bau?

I don’t know. But I do know the Hexadome is set to tour internationally before returning to a yet-to-be-built “Museum of Sound” in Berlin, all to satisfy what the ISM website says is “a large percentage of [surveyed] residents and visitors whose primary interests include sound, audiovisual, and electronic music culture.” In other words, we asked for this, Berliners. Now we’ve got to experience it.