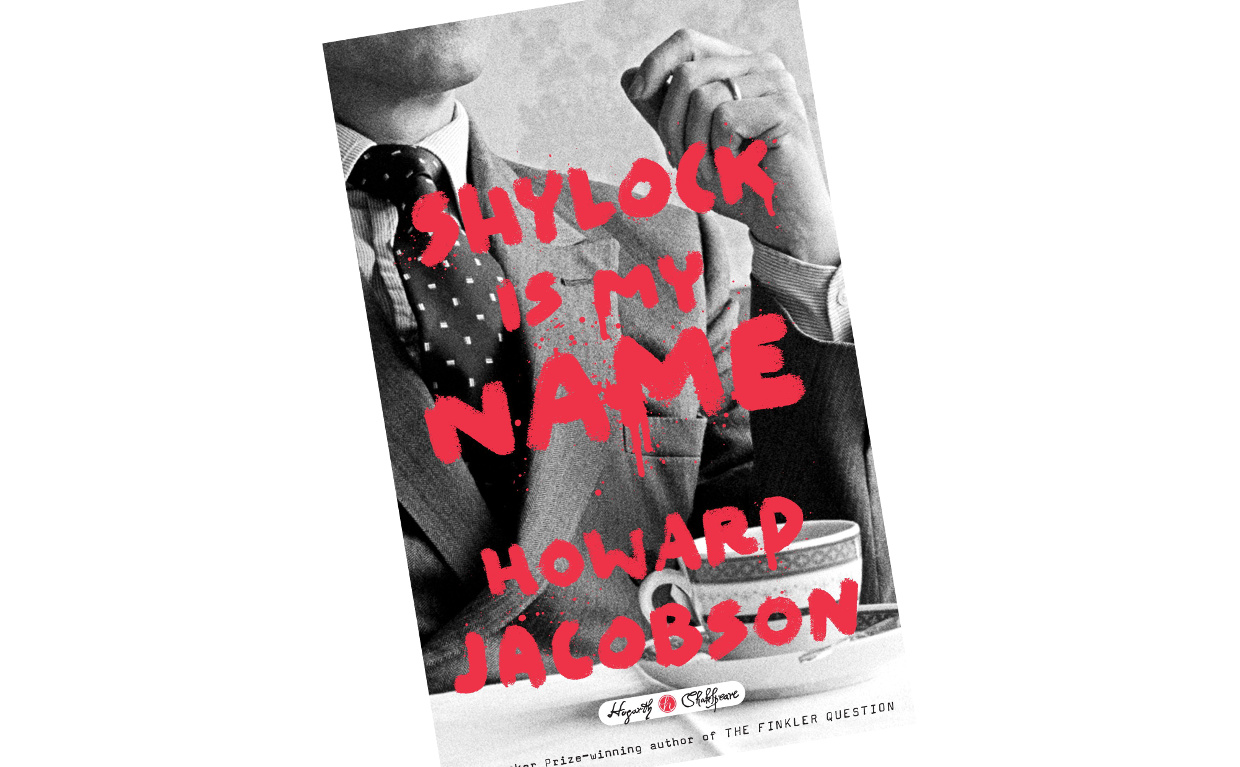 Thrice-nominated, one-time winner of the Man Booker Prize, Howard Jacobson satirically explores what it means to be Jewish and living in modern Britain. With his latest work Shylock Is My Name, Jacobson digs deep into the world of Shakespeare to re-evaluate perceptions of Jews in literature and giving a voice to those who previously had none. He reads from Shylock September 13, 9pm at Haus der Berliner Festspiele.

‘Relentlessly entertaining.’  I was foolish enough to take notice of that once and wrote turgid stuff for a year.

It’s different every time.  But essentially you get started by starting.

Because there’s no other activity I value more.

Because there’s nothing else I can do.

And because I find it easier to write a novel than fill out a tax form.

At a desk on the mezzanine floor in my home in the middle of London. I have to shut out the hubbub of London life but love to know it’s there.

I don’t have one. I used to have one: not being read. And there were times when the nightmare was reality. Things have improved.

I was seven years old, at school. I wrote a 20 page essay on the uses and misuses of newspapers. I loved doing it. I couldn’t stop. And refused playtime so I could go on writing it. The other kids hated me for this. The teacher wrote to my mother to say I would be a great writer one day. She died a week before my first novel was published. I deeply regret taking so long to get going and being a disappointment to her.

Hamlet. He has a great mind, a sharp wit, and is more insulted by small offences than by great. And he had the courage to be morbid.

13. Which book do you wish you had written?

“Where be your gibes and gambols now?”