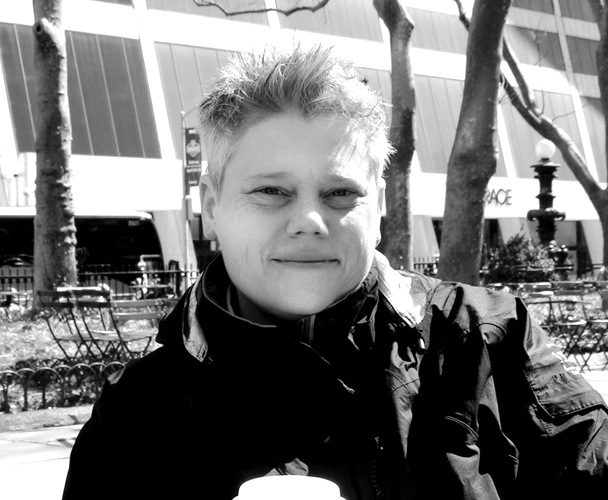 From her first review of Die Legende von Paul und Paula in the July 2002 issue to her final issue as film editor in November 2011, Frau Doktor Änne Troester screened leagues of celluloid for Exberliner, all the while maintaining a secret identity as film dubbing scriptwriter. She left at the end of last year to pursue the profession fulltime.

If you’re thinking of applying for the job of Exberliner film editor, you might look into the possibility of extra insurance. From company Christmas dinners with spiked desserts that left me stranded at the corner of Schönhauser Allee wondering which direction was home to bruises caused by fights over seats at the Berlinale to fainting spells during the gruesome (yet brilliant) 172 Hours, I encountered more than a few dangers in my nearly 10 years of film reviewing for Exberliner.

I know now that I was right to take my brother to my first visit to the magazine’s offices; I should have kept him by my side always. We had a long list of errands in the neighbourhood on that day, and I thought he could wait in the reception area while I convinced the Exberliner editor that she needed film reviews by a person who had never published even a single one. Reception area??? The office was no more than a street-level Einraumwohnung. Headquarters have since moved and expanded (I still miss the sidewalk barbecues though). Friendships were forged, weddings attended, instant dislikes cemented, interns lost and found, panicked deadline calls from editors dealt with.

What they might not tell you is this: as an Exberliner film reviewer, you need body armour, advanced intern-wrangling skills and an editing eagle-eye that will prevent a line like “ask X for more info” from ending up in the magazine.