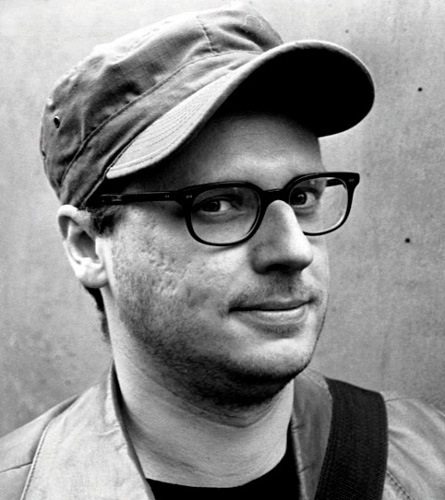 Born in Manchester to a German mother, Ben Knight studied in the UK, the US, and finally Poland, from where he moved to Berlin in 2000. A talented stand-up comedian, he got involved with Exberliner in 2005, first as a stage correspondent of sorts, before becoming the mag’s most trusted reporter and ultimately its political editor and columnist under the alias Konrad Werner. He also works for The Local, Deutsche Welle and German mags such as Der Freitag and Dummy.

I started writing for Exberliner two formats and three headquarters ago sometime in 2005. It seemed like a good idea at the time. I wrote impenetrable theatre columns and interviewed Japanese transvestite modern dancers and great British thesps. At least, one great British thesp: Simon McBurney, founder, director and key performer of the world famous Théâtre de Complicité. I was in my living room at 6am and he was on a bus in Delhi. I don’t think it went all that well.

I’ve been told – by people who are now my friends – that these theatre columns came across as very bitter, as if they were written by a man who despised performance art and anyone who made their living by the stage. This was probably subconsciously true, because I was working in a theatre as a flunky serving artists at the time. At least one other reader detected this loathing and wrote a letter berating the magazine for letting someone who “obviously hates opera” write an opera review.

I don’t want to go any deeper into this personal darkness, but it’s probably good that I switched to writing features about zoophiles, the healthcare system, the GEMA and German TV. Those things really are worth hating.