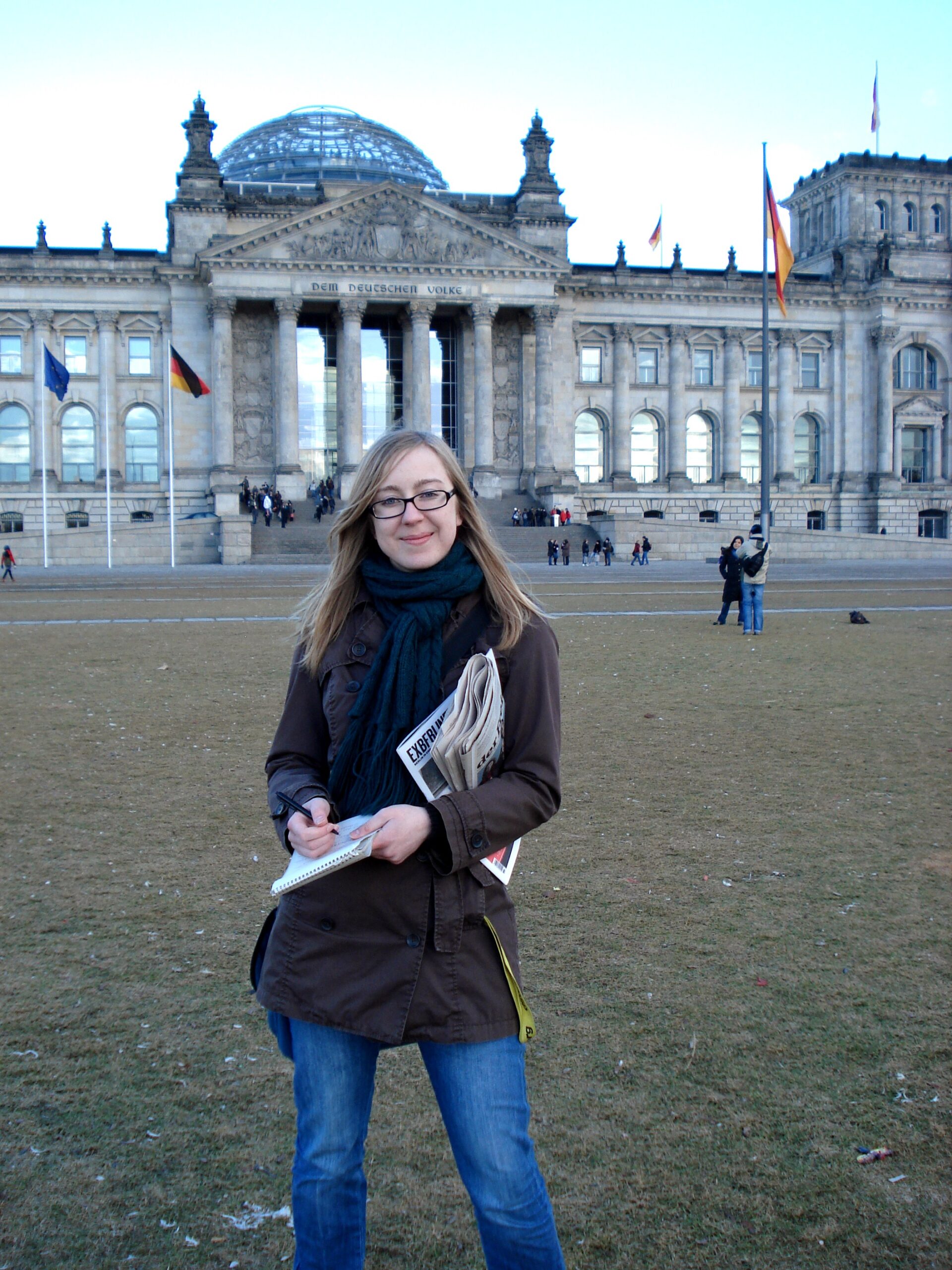 A native Berliner, at age 15 Franzi was the magazine’s youngest intern ever. She’s since contributed stories regularly and is (still) our most junior contributor.

It was about six years ago that I first heard about the magazine. A native Berliner, having spent about 95.2 percent of my life here  (aaah!), I was in 10th grade (i.e. 15 years old) and needed somewhere to do a compulsory three-week internship. So I sent my resume, listing both my high school and primary school experience, to the Exberliner’s editor (calling her ‘Madam’, of course). The answer was no, but I guess ‘Madam’ tried to let me down easy by saying that there was not enough space (!) in the office. I didn’t get the hint

and instead imagined their office to be an ill-lit 4sqm shoebox. However, I decided that, since I was not claustrophobic, I might as well go and inspect the premises.

As I walked down Jablonskistraße afterwards, I was not quite sure what had sealed the deal: my skinny and thus space-saving physique or the fact that Nadja was tired and wanted me out ASAP .I had no idea which consequences that fateful afternoon would entail. During my internship (which ended up being longer than the prescribed three weeks), I encountered wild animals, alcohol, night clubs, sex shops, a bunch of crazy people… In short: I learned a great deal about life, Berlin and writing.