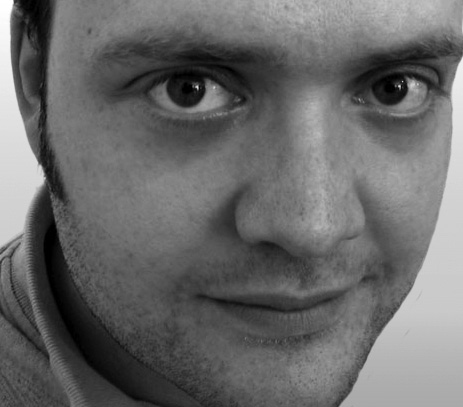 Our first political columnist from 2002 to 2006, Essen-bred Robin Alexander has earned numerous awards for his work as correspondent for taz, German Vanity Fair and Die Welt, among others. His first book, Familie für Einsteiger – ein Überlebenshandbuch, came out in 2007.

I enjoyed being the Exberliner’s political columnist for five years, although I, let’s confess it, fucked up my first scoop. My mission was to get an interview with Berlin’s mayor Klaus Wowereit. Yes, Wowereit already was in office 10 years ago – so much for your feeling this city is changing rapidly. I thought it should be easy to get the interview, because working as a Wowereit reporter for a small, left-leaning newspaper in Berlin, I knew him personally. (Now I’m working as a Merkel reporter for a big, not at all left-leaning paper, but that’s another story.)

Back then, Wowereit’s outing had just happened, and Germany’s first gay mayor was seen – and saw himself – as kind of an international celebrity. He should be eager to present himself in a young, hip magazine, I thought. And his spokesperson did like the idea at once – but Wowereit hesitated, for weeks and months. The interview never happened. It took me a long time to figure out why. Actually, I had to drink a lot with one of his advisers, before he confessed the real reason: Wowereit can’t speak English.

Actually, we always meant to do the interview in German and to translate it. But we never said that, because we thought it would go without saying. But it didn’t. And I learned more: Wowereit didn’t speak English, but eagerly wanted to. In fact, the mayor was taking lessons in his spare time. I laughed when I learned about that.

But I like the message, especially as a German writing for the Exberliner: everybody can make it to the top – even without good English.