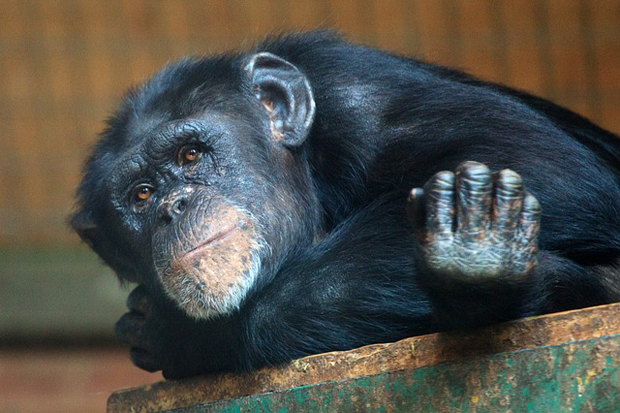 Bernhard Blaszkiewitz is my favourite German zoo director. I don’t know them all, but I’m pretty sure I like him the best. I don’t really, of course. I know he’s a chauvinist old bastard who sometimes kills animals. But you’ve got to admit he livens up the news.

For instance, this week I had the choice between writing about old Blashky – who couldn’t understand what the big fuss was just because he started referring to his women colleagues as fertile animals – or Rainer Brüderle, the newly-crowned chancellor candidate for the FDP, who got into trouble for drooling drunkenly over a young female journalist.

How to choose? Obviously Brüderle is a higher profile figure, and the story does feature a chat-up line that is a perfect storm of very bad, very German, and very weird – “You’d fill a dirndl.” But then again, at the end of the day, he’s just another greasy drunken old politician who has decided that, let’s face it, most women in their twenties would probably fuck him. All he has to do is stare at their boobs. “That’s key,” Brüderle probably makes a mental note before he orders a drink near young female journalists. “Remember to keep looking at their boobs. So they understand.”

But consider this: Blaszkiewitz is one of the world’s few extremist Catholic biologists, and he got into the habit of using the scientific annotation “0,1” (“used in zoos to denote female animals or breeding mares,” it says here) to describe his colleagues. “No one ever complained before,” he shrugged. “Though some of them did moo a bit louder than usual.”

But then Blaszkiewitz has what you might call a robust attitude to life – to both human and animal life. You definitely don’t want to get in his way if you’re a stray cat. Or if you’re an employee claiming Christmas bonuses without being properly Christian, though he won’t actually snap your neck with his bare hands for that. Well, he might if you’re a woman. It’s so confusing for him with all the different 0,1s.

He is what you’d call old school with animals, but that might be because one bit his finger off. In fact, the incident with Pedro the Chimp might very well be the key to Blaszkiewitz’s character. It could be that he sees humanity as locked in a primordial struggle with the animal kingdom – he is burdened with the knowledge that he must fight them all, or they will impose a fearful tyranny upon humanity. Maybe he’s from the future, and he has seen the time when the creatures take over, and knows that he is destined to be our rebel leader, fighting a guerrilla war against the gorillas.