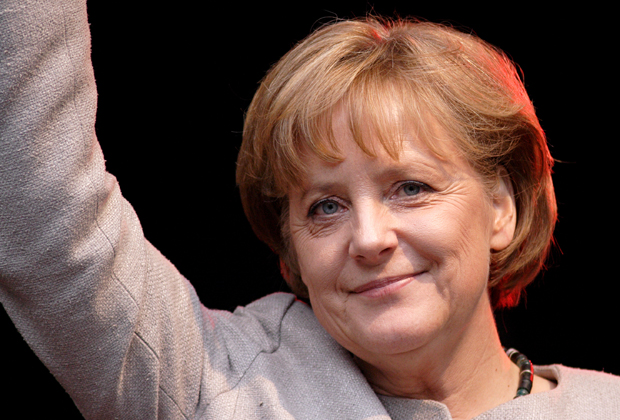 You’ve probably read a lot of comment pieces on Greece. I’ve read a lot of comment pieces on Greece. I’ve written about three angry, hopeless blog posts on Greece. But that doesn’t mean I actually know what I’m talking about. I’m just imposing this personal sense of fairness and good manners onto a massive financial crisis that is, I suppose, fairly complicated. If you ask me, Merkel and Schäuble and Juncker and Lagarde and Draghi are big soul-less reptile bullies who are openly trying to oust a government that doesn’t suit their plans. If the last week has taught us anything it’s that the Greek crisis is not about money, it’s about regime change – as this article says.

But what do I know? Whatever article I read, I just use it to back up these basic feelings. But also sort of hope that the people who actually have to make decisions about these things (rather than just hammer out late-night wine-soaked blog posts) have some kind of a clue, or are at least have experts or something. But then came Wikileaks yesterday, releasing a cable from the NSA in which they reported on an eavesdropped conversation between Merkel and her assistant in 2011. And, well, it turns out she’s helplessly flailing through life too. Or in the words of the NSA, she “professed to be at a loss as to which option – another haircut or a transfer union – would be best for addressing the situation.” Huh. Me too! She also thought that Greece “would be unable to overcome its problems even with an additional haircut, since it would not be able to handle the remaining debt.” I think that too! Me and Merkel – we’re on the same page after all! Only it’s weird because she’s been telling Greece and everyone else that if they stuck to the programme and did what the troika said and paid off their debts everything would be alright. Like, the opposite of what she really thought.

Even the IMF came up with its own well-no-shit moment yesterday when it said what Greece really needs is not to take money from its own pensioners and put taxes on food and medicine so it’ll be allowed to borrow some money from a bank to pay off another bank – but in fact €60 billion of free money and decades of debt relief. Oh right. So what the fuck have we been arguing about for the last five years? Doesn’t that mean Syriza were right?

But as the Wikileaks release shows, our leaders aren’t really guided by what is actually happening, but a murky cocktail of human emotions: fear of losing power mixed with dread that they’re about to fuck up mixed with a deep-down feeling that actually their gut feeling is probably right after all. Hillary Clinton’s emails reveal the same thing. In other words, our leaders are not evil reptiles, they’re just panicky narcissists, like everyone else. That’s good, isn’t it?