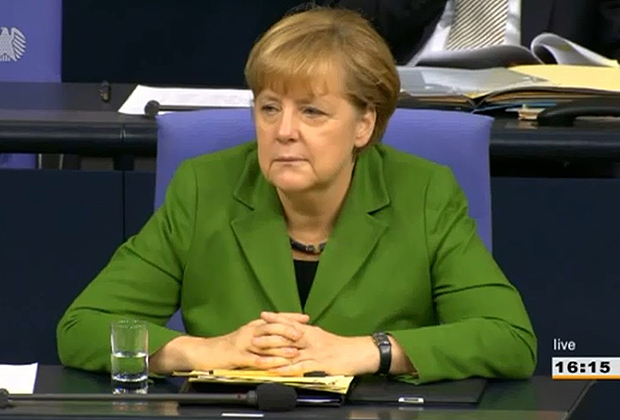 Just so you know – Edward Snowden is NOT going to get asylum in Germany. It just ain’t gonna happen. Which is unfortunate, obviously. Or maybe it ain’t so bad, because it’s never nice to see a young man in the bloom of life suffer disappointment, which is what would happen when he saw the deal that asylum seekers get around here. “Gee, that’s a disappointment,” he would think to himself as he sat in a housing block with no work permit while drunk Nazis throw paint and faeces at him. “I guess Germany isn’t full of ageing maverick lawyers looking out for our freedoms after all.”

But that, like I said, ain’t gonna happen anyway. That’s because both asylum applications and extradition agreements are legally very fluid things. The first is an uncertain process that can only even begin when the subject is actually in the country, by which time the US can invoke an extradition, and the second is not really part of the law at all – it’s a diplomatic agreement between governments, and so subject to A LOT OF POLITICS. In other words, even if Angela Merkel were suddenly seized by a hardline anti-American spirit and decided to bring Snowden over just to piss them off – in other words, if she suddenly turned into Iran – she wouldn’t be able to legally guarantee his asylum anyway.

Everyone knows this is the situation. Merkel knows it, Snowden knows it (hence his very vague letter to Merkel that wasn’t actually addressed to her and didn’t even mention Germany), and Hans-Christian Ströbele and Gregor Gysi and all the other opposition politicians knew it when they held their Sondersitzung Bundestag debate on Monday, called by the Green party, and howled with derision at Interior Minister Friedrich’s pathetic US-arse-licking speech.

We can’t get Snowden here, Ströbele and Gysi thought to themselves, but fuck, we can make Merkel squirm. This is the day she will squirm. My poor words can’t describe Merkel’s facial expression – caught beautifully in this video – when Ströbele, looking typically vampiric inside his outsized black coat, asked the chancellor if she ever thought of thanking that pale, scrawny young chap – it was after all, he pointed out, down to Edward Snowden that her mobile phone was (probably) not being tapped by the NSA anymore. Good fucking question. You’d think thanking him would be the least she can do – she could AT LEAST write him a letter saying, “Thanks for pointing out the US government’s possibly criminal activity, and forcing them to stop bugging my phone, but we can’t piss off the US too much. We have to keep the world economy going and be on the same side in world politics and stuff. Hope you understand.”

That would actually be fine, because that is the pressure she is under. But that would look bad too. So instead, she did a face. A face that it would take Shakespeare or Dostoyevsky to describe. It was an enigma, an impossibility, a perfect contradiction of motion and stillness, the more the anger tore her up inside, the more she wanted to say what she couldn’t say, the stiller she kept her features. It was stillness created by motion. It must have seemed to Ströbele like he had created a masterpiece.