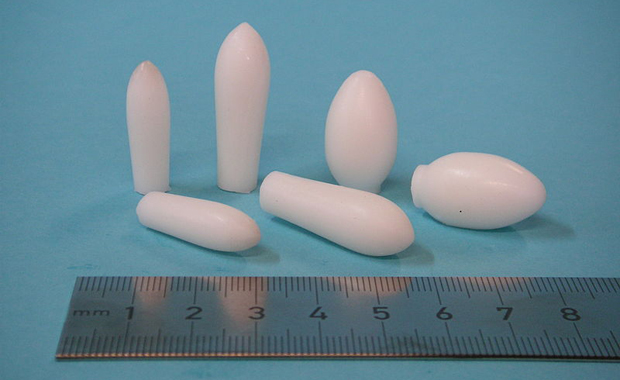 Lefty people are being really fucking annoying on the subject of former President Christian Wulff. Last night, they reached the height of their fucking-annoyingness when a few hundred of them blew vuvuzelas in an attempt to spoil the rendition of “Over the Rainbow” that Wulff was listening to. I wish they’d done this during Karl-Theodor zu Guttenberg’s “Deep Purple” bollocks, which was a much worse song, and it might have wiped a little bit of the smug smirk off that twat’s face.

But no. The hilarious vuvuzela lefties were nowhere to be seen that time. Why? Because Der Springer didn’t run a four-month hate campaign against Guttenberg – unlike Wulff. Basically, ever since Christmas, Bild and Die Welt have been drip-feeding the nation’s sheep with yet another holiday, or loan, or teapot that Wulff wangled for below market value.

But in the end, of course, the sheer effort of keeping up the pretence at moral outrage wore out even the limitless gall of the Bild Redakteure, and they were finally reduced to pretending that Wulff was the most evil shit that ever walked the Earth because he wanted to have “Over the Rainbow” played at his Zapfenstreich.

You’d think that at this stage even the most vengeful lefties would think, “Alright, maybe we shouldn’t give him €199,000 a year, but he’s allowed to listen to ‘Over the Rainbow’. It’s a nice song.” But apparently not. As the Great Bard said, Hell hath no fury like Der Springer scorned on their answering machine and a bunch of foolish lefties with plastic trumpets.

But then, one quick read of Wikipedia later and it turns out that a Zapfenstreich is a bizarre Teutonic/pagan ritual where the Bundeswehr get to put on old-school World War II helmets and march around with flaming torches. Apart the fact that the Nazis used to do this through the Brandenburg gate, it does look a bit embarrassing. And surreal. Especially when the poor trumpeter has to play “Over the Rainbow” with it too. Well, it’s over now. You can all go home. Maybe Wolfgang Schäuble will have a dump in a swimming pool soon and you can pretend to get really angry about that. He’ll probably play some really tacky music at his Zäpfchen prank.