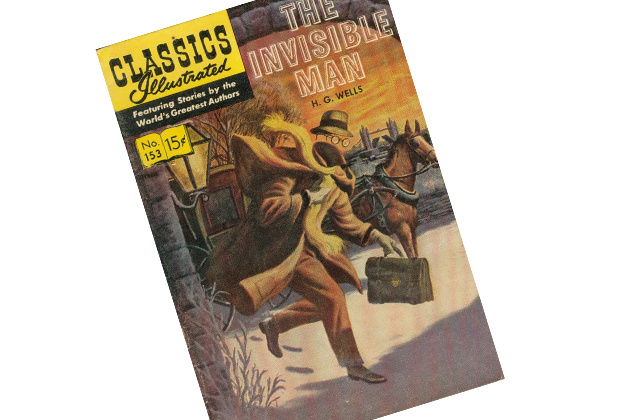 Thanks to the alchemy of the media, the only parts of the German government’s new poverty report I have actually read are the bits that were taken out or changed. These now famous lines were removed:

“Nevertheless, in 2010 just over four million people in Germany worked for an average gross hourly wage of under €7.”

“Such a development in income damages the population’s sense of justice and can endanger social cohesion.”

“While the development of wages at the upper level of Germany rose positively, the lower wages – adjusted for price changes – have sunk in the past 10 years. The income gap has therefore increased.”

…was changed to this:

“The income gap has, since 2006, i.e. within the timeframe of this report, not increased further.”

These bits, we know, were changed by the Economy Ministry, under FDP leader Philipp Rösler, who held things up when the first version came out and the whole row began last September. That’s why you can’t really call it censorship. It’s not censorship if everyone knew what it said before. Orwell would have come up with a clever dystopian word for it, but as it’s me you’ll have to make do with calling it “making yourself look a dickhead”. Rösler practically gave the media no choice but to present the changes as a white-wash, and him as a dishonest fool.

When Rösler appeared on the telly to explain the changes he’d made (the fact that he appeared at all already made him look a bit dickheadish, because the report was officially the work of the Labour Ministry, under Ursula von der Leyen – his only responsibility was changing bits, so what was he there for except to explain why he’d changed them – which he didn’t do) he used three different tactics – first was obfuscation: “Actually, if you look, the words I took out are in the report, but I just sort of spread them around into different sentences,” second, “going on the offensive”: “Anyone criticizing me is just doing election rhetoric, anyone can do that,” and then he used the most worn-out, but deft, tactic of all: being as boring as possible so no one would actually remember anything he said and forget what he was doing there in the first place.

That is, after all, what politicians are all about: working out how to be visible and invisible at the same time. That’s why so many politicians are so boring – it’s in their interests for you to look at them but not register anything they say. Looking in charge but not looking responsible – it’s a dark alchemy all its own.