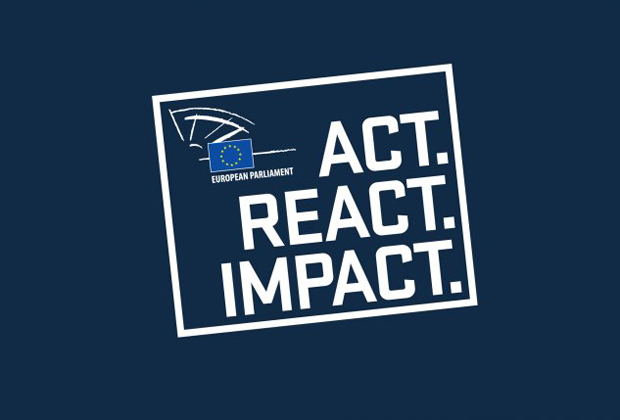 It’s a tough racket being a European politician. There’s a week to go before the European election, and on Thursday, May 15 the five candidates for the presidency of the EU Commission – THE PRESIDENCY of the EU Commission – had a live TV debate. I say live TV debate – it made it onto the UK’s BBC Parliament channel (the Welsh assembly was on a break), while Germany’s Phoenix managed to squeeze in a slot between shark-fights-polar-bear documentaries. Maybe the people of Europe were just all Europed-out after the excitement of Eurovision, but essentially Jean-Claude Juncker (European People’s Party), Ska Keller (European Green Party), Guy Verhofstadt (Alliance of Liberals and Democrats for Europe), Martin Schulz (Party of European Socialists), and Alexis Tsipras (sexy Greek Lefty party) were standing in a blue barn with 500 interns being filmed for some live internet platforms, like washed-up Euro-Partridges trying to re-start their careers on an online TV channel. It was like watching one of those videos of kidnap victims being forced to read their ransom notes out loud.

The weird thing is that one of these five hapless saps will actually be elected EU Commission president next week, and so will be kind of powerful. And they were arguing about stuff that was a bit important – austerity measures, refugee policy, what should happen to the euro – and unlike most national politicians in Europe, one of them is actually going to have some influence over what they were talking about.

Like the internet, for example. Also this week, Germany’s Vice Chancellor, Economy Minister and leader of the Social Democratic Party Sigmar Gabriel wrote a really long thing in the Frankfurter Allgemeine Zeitung all about how maybe Google is getting too powerful, is owning too much of our data (and willingly passing it on to the NSA and GCHQ) and should maybe one day be broken up like any other company subject to cartel laws. In response, the Google executives, floating on that artificial island where they eat giant hummingbird nectar and grow Scarlett Johannson clones, rolled up the FAZ, dipped its corner in the bonfire of traditional media blazing at their feet, and lit their cigars. For what is a German politician actually going to do about it? As we know, only the European Court can bring Google to heel – or maybe that sexy socialist Greek guy.