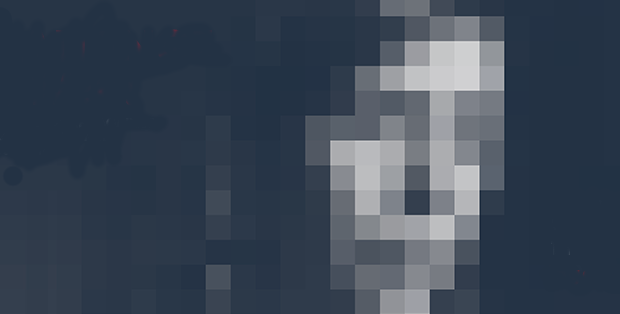 The Logan CIJ Symposium is on at Berlin Congress Center March 11 and 12.

With a slogan like “Challenge Power” and distinguished guests ranging from NSA whistleblower Thomas Drake to investigative journalist Seymour Hersch, top activists and journalists in matters of surveillance and data collection as well as IT experts, the Logan CIJ Symposium feels like a natural fit for Berlin – a city that’s established itself as the capital of digital dissidence in the post-Snowden era.

Among other speakers, expect ground-breaking journalists (including Hersch, Nafeez Ahmed, Edwy Plenel and Rob Wijnberg), digital experts and developers as well as (h)ac(k)tivists (Jeremy Zimmermann, Joanna Rutkowska) and even WikiLeaks founder Julian Assange (albeit probably over Skype!). And let’s not forget the crème de la crème of this city’s digital scene, from Chaos Computer Club veteran Müller Maguhn and digital exile Jacob Appelbaum (Tor Project) to WikiLeaks/Courage Foundation’s Sarah Harrison (famous for the 39 days she spent with Ed Snowden in the transit zone of Moscow’s Sheremtyevo airport when she helped the ÙS whistleblower win asylum in Russia).

Besides surveillance and censorship, the role hacktivists, journalists, lawyers and politicians play in exposing abuses of our data privacy will also be a topic of discussion, as well as more technical issues such as the need for independent operational systems we can trust.

Organised by the Centre for Investigative Journalism in London, the event comes to Berlin for the first time. This conference is for anyone interested in knowing what really happens to our data and what our rights are in the face of the kind of state abuses exposed by the Snowden leak… or just anyone interested in schmoozing with some of the world’s best IT brains and most fanatastic iconoclasts (and a few conspiracy theorists!).