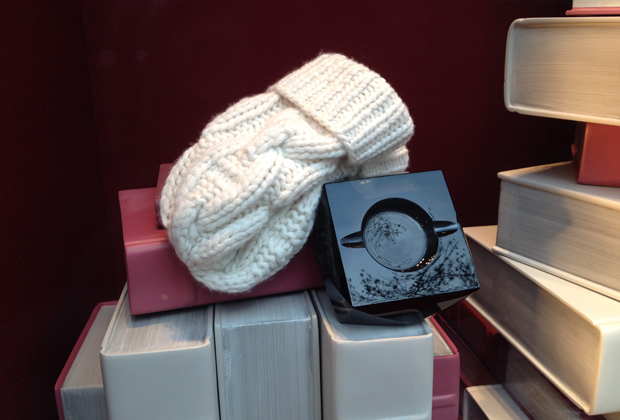 Does each Kiez get the activism it deserves? I think – maybe. And here’s why.

It’s Advent time again. Or as good as. Which means some spectacular bad tempers up and down Ku’Damm as people peer into the Hermes storefront window and see a stunning cable knit wooly hat – for €640. To buy or not to buy?

Deliberating issues such as these entails a lot of very weird parking. By people who actually have the money to pay for taxis to the loo and back but prefer to save the wear and tear on their hand-stitched Alden loafers and practically drive right up to the store, preferably parking on the pavement wherever possible, before popping out for a bit of Xmas indulgence. And if not on the pavement, then on the cycle path. Or in the cycle lane. It just needs to be a flat surface.

It’s a state of lawlessness that’s clearly annoyed Berlin-Charlottenburger Heinrich Strößenreuther, formerly Greenpeace campaigner and Deutsche Bahn consultant. Here’s him of the denunciatory Wegeheld app designed to transmit information (anonymously) on noisome neighbours and wrongly parked cars directly to the internet and/or the Ordnungsamt. Strößenreuther’s latest enterprise is an online petition lobbying for higher parking fines. Fines in Germany are indeed ridiculously (ie. about 75 percent) lower than those of other EU states and fail to deter drivers of BMW SUVs from indulging in a little crass traffic Darwinism.

So this is activism Berlin-West style! Not for us, the direct confrontation with the forces of law and order. We prefer the subtleties of strategic administration. Par for the course perhaps, and maybe a little unsympatisch?

But let’s think positive. Let’s think extra money. Where might the increased revenue from parking fines be deployed? Since the initiative started right here, in Berlin-West, how about replacing school windows since those in Berlin-West have a regrettable tendency to fall onto teachers’ heads.

But other financial bottlenecks are worthy of support. Just think how pleasant life could be if the money were used to complete that small building project to the southwest of Berlin? Think of Christmases that aren’t overshadowed by bad news from BER? Think of a future brightened instead by hordes of Xmas tourists forking out for designer wooly hats in City West?

If it all pans out, we’ll know whom to thank.