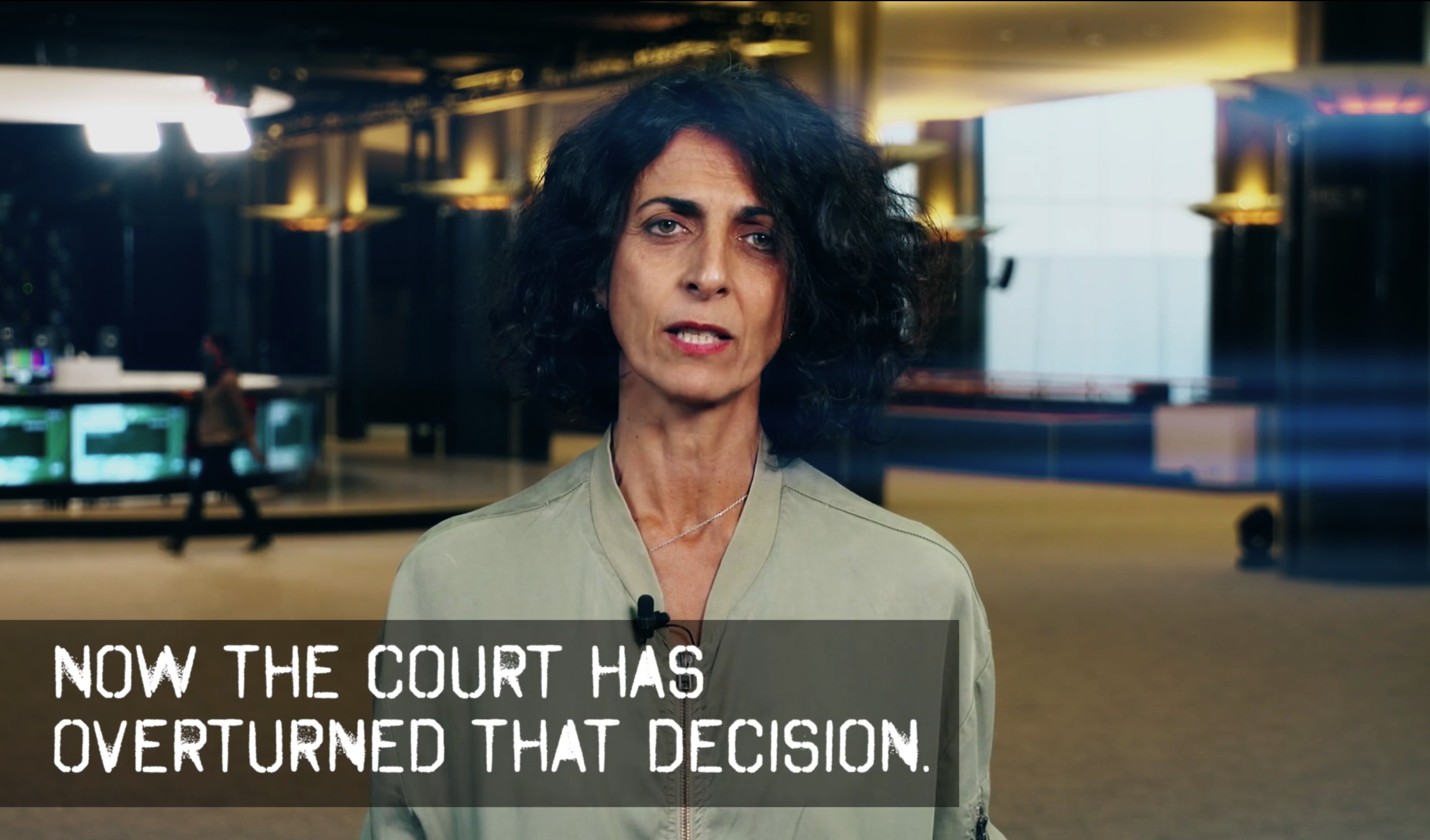 Ahead of Julian Assange’s extradition trial, over 40 political and civil society monitors were granted remote video access, as courtroom restrictions related to Covid-19 prevented most from attending in person. In a stunning move, District Judge Vanessa Baraitser ordered that their access be revoked – many affected first learned of this decision on Twitter. Members of the European parliament released a video to call on the UK government to ensure that justice is not only done, but that is also seen to be done. They’ve raised serious questions about the obstruction of their ability to witness a trial with wide-ranging implications for the free press around the world, and especially in Europe.

“I wrote to the UK Ministry of Justice and was given permission to join the official videolink to the courtroom,” Clare Daly, an Irish member of the European Parliament, said. When I attempted to log in to monitor the proceedings on Monday last week, I was left sitting in a virtual waiting room for several hours. The same goes for my colleague Mick Wallace MEP. We found out the judge had revoked our access via Twitter.

A society with fair and impartial processes has nothing to hide,” she continued. “Access issues for court monitors are usually something that happen in countries with less of a tradition of the rule of law. We are forever hearing from Westminster about how the UK is better than that. We did not expect to have problems accessing a London courtroom.

Civil society groups and NGOs such as Amnesty International, Blueprint for Free Speech, International PEN and Reporters without Borders are also impacted by last week’s surprising removal of remote access.