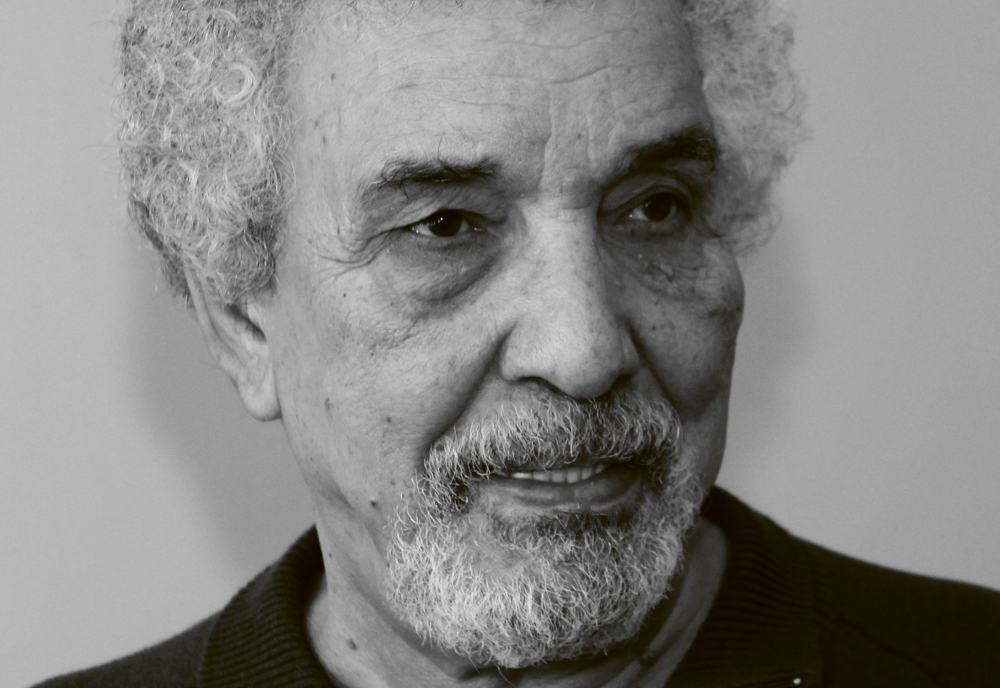 Coinciding with the release in German of his novel The Shell, first published in Arabic in pre-Arab Spring 2008, Mustafa Khalifa has found his way into both the Literatures of the World and the Sciences and Humanities sections of this year’s International Literature Festival Berlin. The latter event (at Collegium Hungaricum Berlin, Sep 17, 18:00) sees the Syrian-born septuagenarian taking the stage with Charité head psychiatrist Andreas Heinz to discuss the impact of migration on mental health, and the correlation between social isolation and psychological stress – a situation described with great poignancy in Khalifa’s novel. Drawing upon first-hand experience gathered during the years Khalifa spent in a Syrian jail, The Shell is this century’s answer to Kafka’s The Metamorphosis: a radical reinterpretation of what happens when we lose touch with the world around us. With 250 million people currently in some form of migratory situation, complete with all the pitfalls of isolation, The Shell is textbook reading for our volatile times.