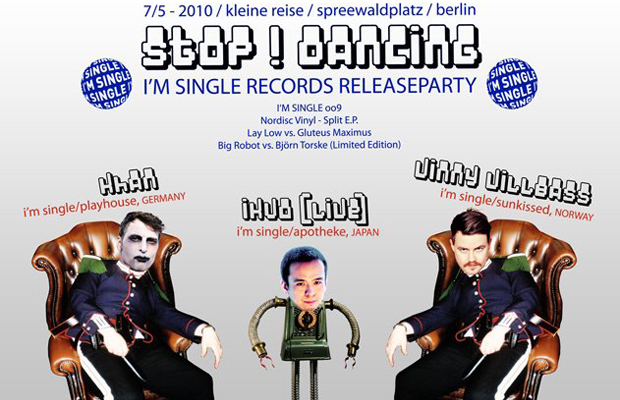 YOUR WEEKEND: Remember the sleaze that drew you here in the first place? With St. Bla/Bla Bla recently belly up, the number of places one can cavort naked into the point of a knife is reduced to a scattering. Sure, the new money coming in may have a certain amount of seediness, but not compared to the way it was acquired in 1244. Or 1944.

Pasloini used dystopian fantasy to critique political reality, while the first wave of Detroit techno artists took sci-fi motifs to transcend the decay of their urban surroundings. And it worked – for them, at least, as they became famous DJs, flown around the world to cities somewhat more promising than Detroit. DERRICK MAY. Cornerstone of the Bellville Three, his influence on techno goes so far back that it sounds like house music. His night at Weekend should be an education for an over-educated crowd mostly in school for the health insurance.

Fame maintains no promise of escape or happiness, however. For about eight months in 1968-69, Julie Driscoll was the hippest girl in London, which is saying something, though one must keep in mind that Marianne Faithful was asleep for most of that year. She didn’t like it, married the keyboardist for Ovary Lodge, and, reborn as Julie Tippetts, went Yoko Ono without the billions to back it up. Coming to town with that husband on piano, TIPPETTS will provide an old-fashioned avant-garde alternative to the Melt! Klub Weekender featuring LCD SOUNDSYSTEM and YACHT which are, for better or worse, a considerably more relevant avant-garde for our times. I would say more about it except that if you receive 1/10th the music related emails that I do, you’ve already heard enough. And are already there.