The dancers of the Brooklyn-based ensemble LEIMAY are thrilling, and the dances they do are mostly visceral and hauntingly evocative. Ximena Garnica and Shige Moriya’s new piece, borders, is no exception. The duo returns to BAM after their 2013 sold-out season to present it.

In the opening moments, six bodies are very slowly emerging from darkness and from that moment on they seem locked into an anguished choreography that sets darkness against light, stillness against high physicality, and visceral vocalizations against sonic harmonies.

The dancers’ exchanges, impelled as they are by a restless energy, show us extreme states of mind, or at least of body. They jump, stamp, kick, convulse and pitch themselves onto the floor.

The 90 minutes piece, billed as a sequel to the ensemble’s acclaimed Becoming-corpus, is rooted in the body. It also highlights the power and possibilities of light and sound that go far beyond simply making the performers visible. In Garnica’s universe light, voice, and movement orbit, collide, fuse, and take the cast through smog and color into a suspended celestial space.

Their bodies are sculpted by light into something mysterious and dense, and then, by a reverse process, dissolved through walls of light, as if to emphasize the splintered, instinct-grounded nature of the choreography. 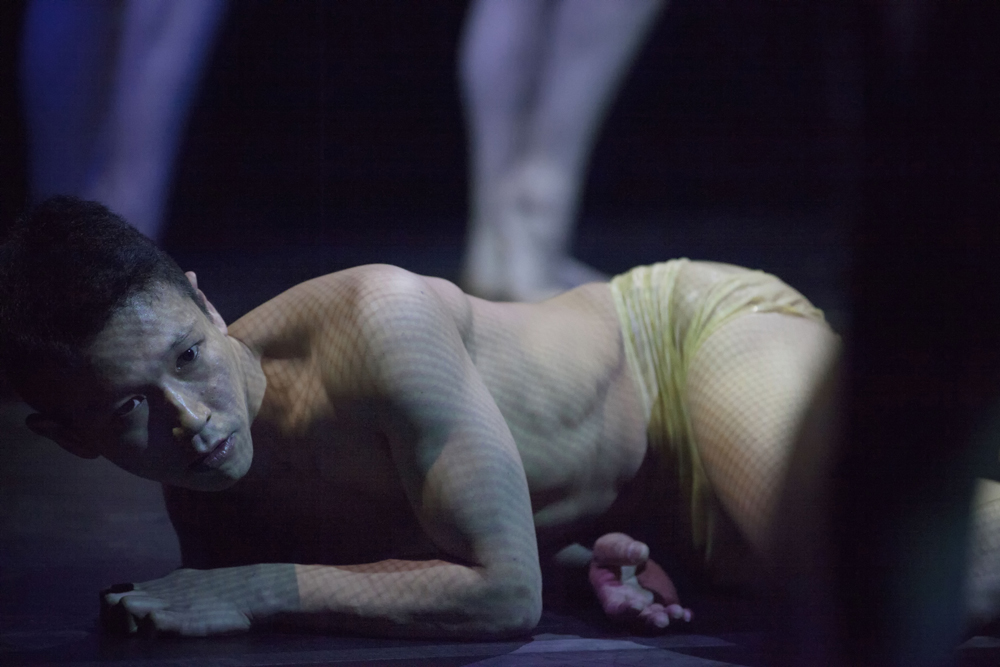 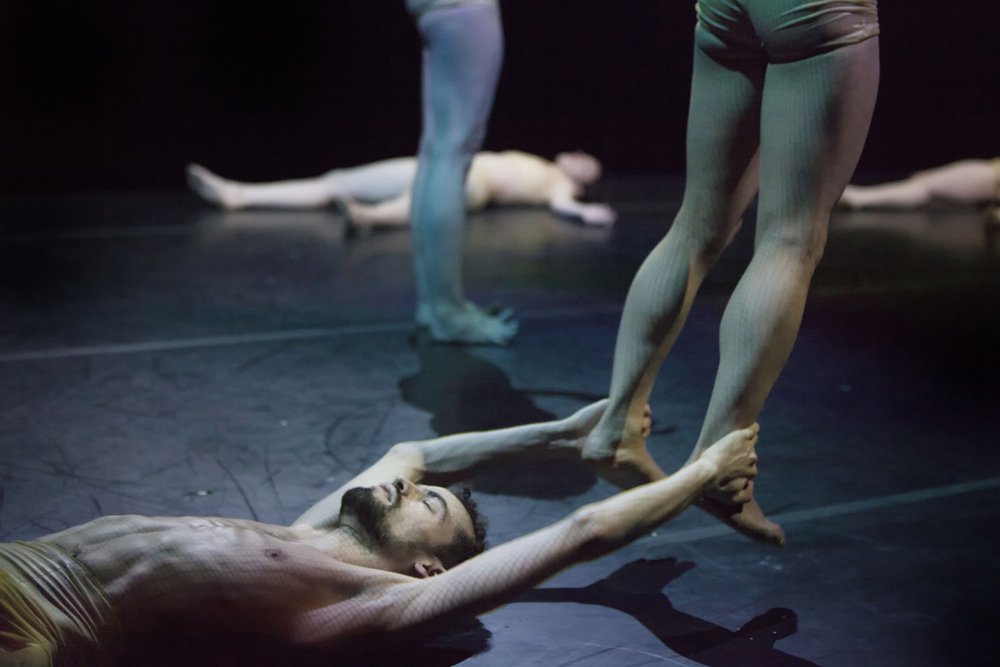 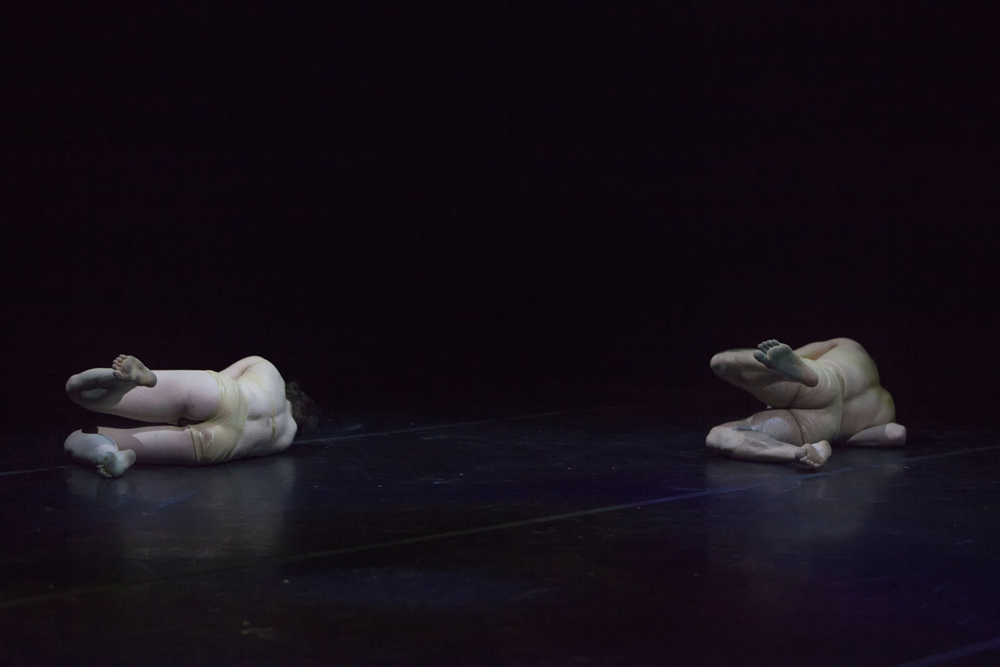 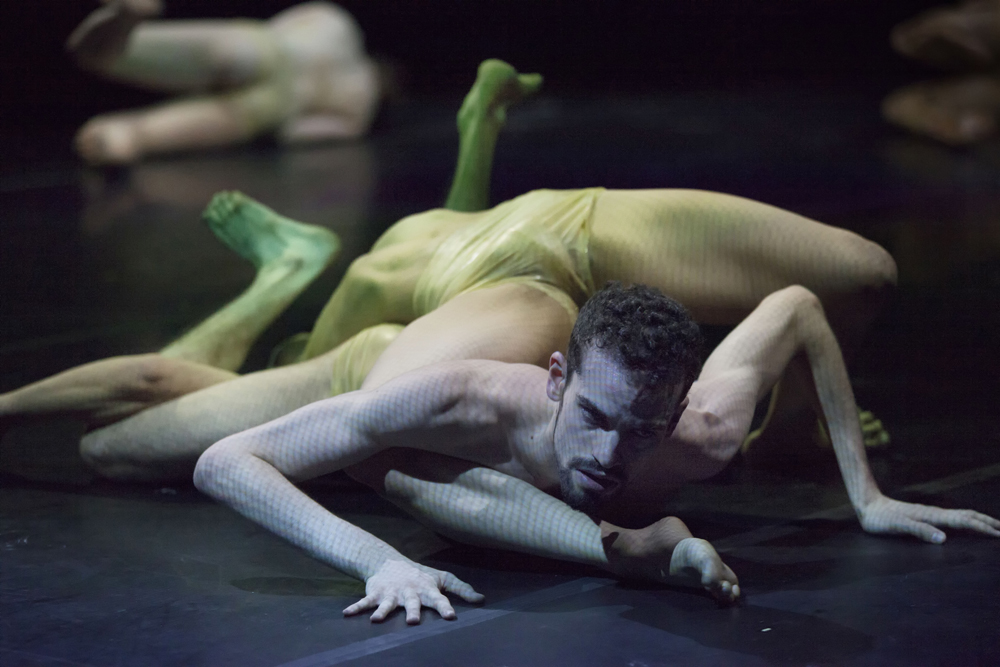 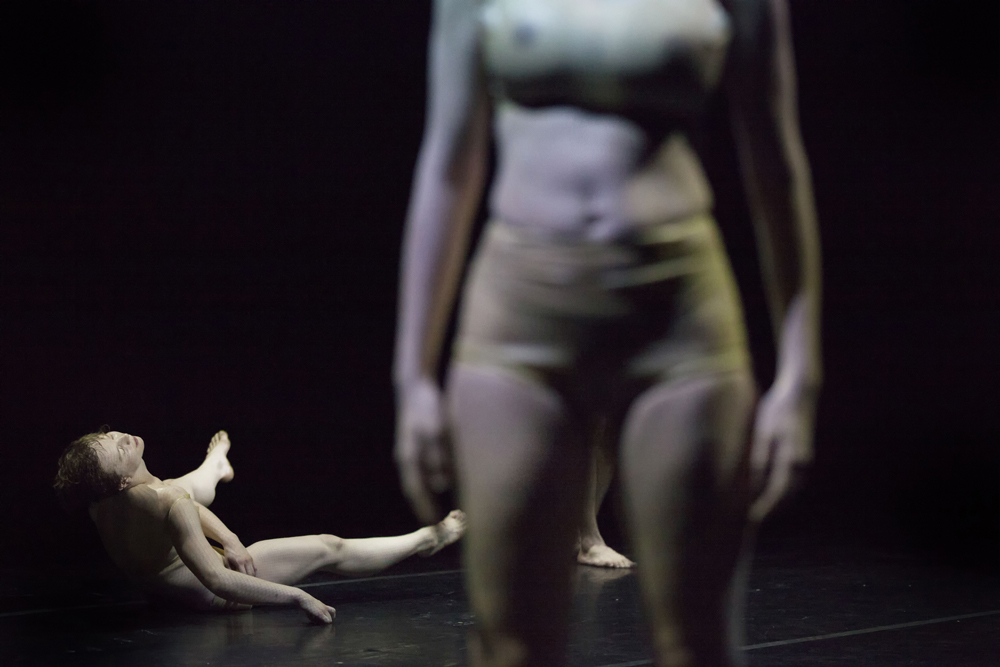 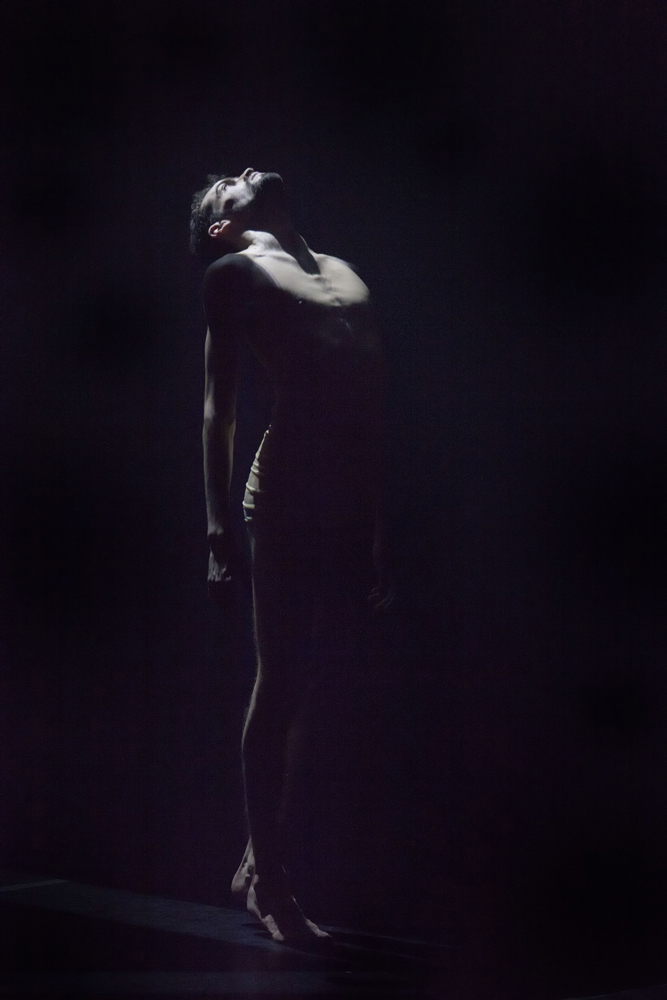 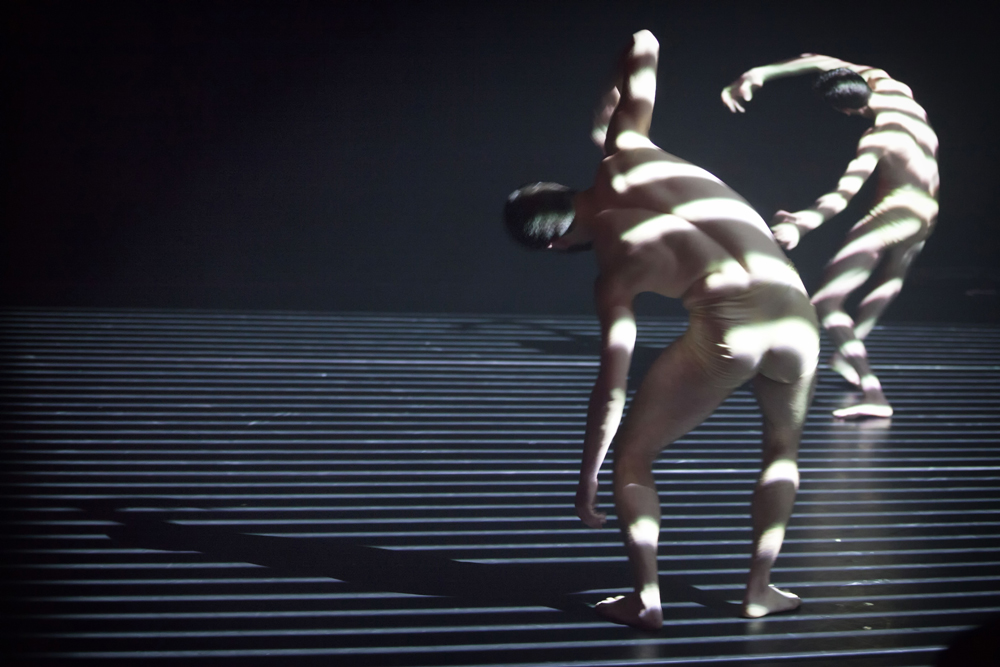