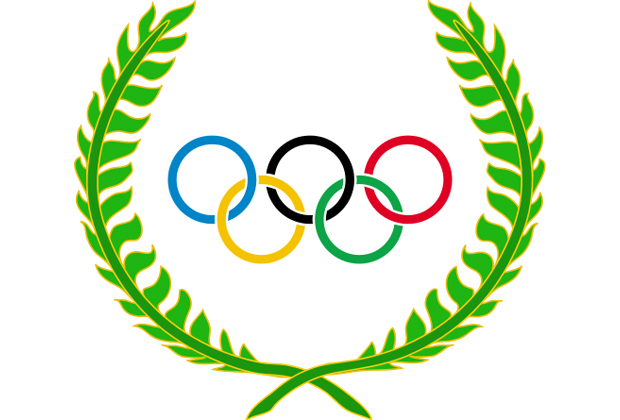 Okay, we just sent our sports-themed March issue off to the printers, but that doesn’t mean I’m any more enthused about the Olympics potentially coming here in summer 2024. The German Olympic Committee’s decision on whether Hamburg or Berlin get to present the German bid comes next month – oooh, the excitement. Let’s just say that the enthusiasm of our loveable local athletes hasn’t rubbed off on me. Let’s spell out the plain and simple truth: the Olympic Games are nothing but a big fat hassle for the inhabitants of the host city. More police, more terror alerts, more construction, more tourists clogging the airport (assuming we have one), price increases across the board, and even more moronic New York Times articles on street food. Isn’t Berlin hyped enough as it is? Can we take a breather from being the world’s coolest city and just “be Berlin” without having the next state-sponsored city marketing project thrust upon us?

The prospect of being able to watch the Olympics in a stadium leaves me colder than dead polar bear Knut. Most Olympic sports are mind-numbingly dull on TV, but they’re even duller in the stadium. Live action shot put? You must be joking. On TV at least, you get close-ups of the athletes’ outlandishly muscly bodies.

Oh, I know, the Olympics are made special by the incredible atmosphere of all humanity coming together from across the planet in the spirit of fair competition. And in the service of world peace! Don’t splatter me with your “we are the world” kitsch, you Olympic lapdogs! Berlin 1936 disposed of the notion of the “good Games” forever. Ditto Sochi 2014.

Then there’s the opening ceremony. Here Berlin would outdo even London in terms of questionable taste – guided by Germany’s deep love of second-rate provincial entertainers. Helene Fischer would strut her lithe body across a Brandenburg Gate-shaped float. Nina Hagen will croak out one last hit. The city’s more exciting cultural ambassadors – the Rammsteins and Ellen Alliens and Alec Empires – will be deemed too dark for such a festival of love, hope and fantastic marketing opportunities.

The most Olympian thing for Berliners to do would be to solidly reject the bid for the Games. Thankfully, only 48 percent currently favour hosting the thing. Alone the city government’s laughable token democratic gesture, the plan to hold a referendum (which itself will cost €3 million) on whether or not we actually want to submit the bid three days before the IOC’s application deadline in September – and after the €50 million have been spent on the bidding campaign – deserves nothing but contempt and a solid “no”.