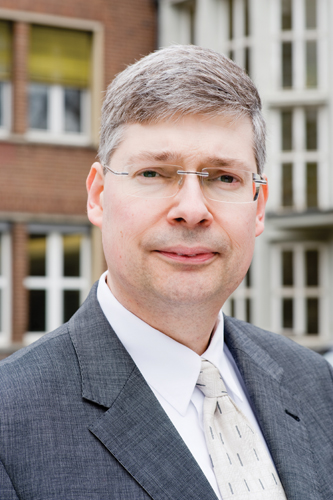 Where does Pro Deutschland lie on the political spectrum?

In the centre. The standard right-left worldview is outdated.

What are the first three things you’ll do if you’re elected?

1) The Islamic parallel society disbands itself on its own accord. 2) More and more entrepreneurs discover Berlin as an ideal site in the heart of Europe and create half a million new jobs. 3) Abolish crime (but without a magic wand that would only be partially realistic).

Where do you stand on tourism and gentrification?

Tourism is a must – purely for economic reasons. Any development in quality of life is desirable as long as the income of Berlin’s citizens rises proportionally.

You campaign with anti-mosque posters. What’s your problem with foreigners? We’re not against foreigners but rather the development of Turkish or Arabic Islamic parallel societies in our cities.

What should be done with foreigners that already live in Germany?

We need to adopt the same immigration regulations as the USA, Canada and Australia – only allow those whose skills are needed for the local job market. Those who already live here should be offered a fair chance to integrate; if they don’t, they should go back home.

How would you deal with the Mediaspree issue?

These types of projects contribute to the ouster of the left-extremist scene, so thumbs up!

I would do everything within the limits of my possibilities to avoid such a choice.

Claim To Fame: Tried, and failed, to stop a mosque being built in Cologne.

Slogan: Originally, “Go vote for Thilo’s thesis. After a legal complaint by Thilo Sarrazin, it was changed to, “Go vote for CENSORED thesis.”