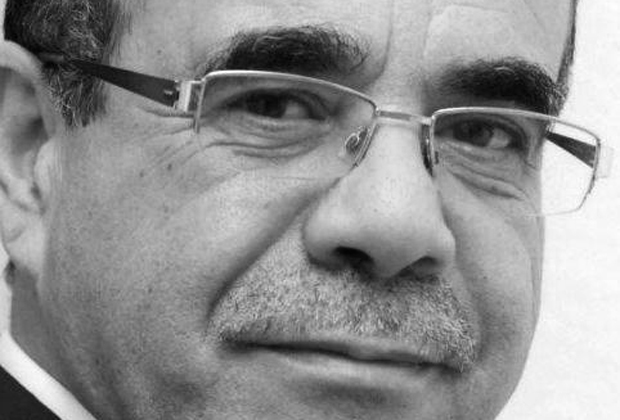 Mabkout was known as an eminent academic, the director of the Manouba University in Tunis, a translator and a poet… until last year’s The Italian. His first novel has become the most lauded literary fruit of the fertile yet bittersweet time known as the Arab Spring, earning the 50-something this year’s Arab Booker Prize. Called by its author “a novel of defiance in defense of freedom”, The Italian earned the extra accolade of being banned in the Emirates. Don’t miss Mabkout on September 13 at 21:00.

Why write: In order to find a meaning in the surrounding chaos. I write to ponder and understand.

Defining literary moment: Each transition from one passage or scene to the next.

What you’d like to be remembered for: As a writer who tells exciting stories and reflects readers’ joys and sorrows.