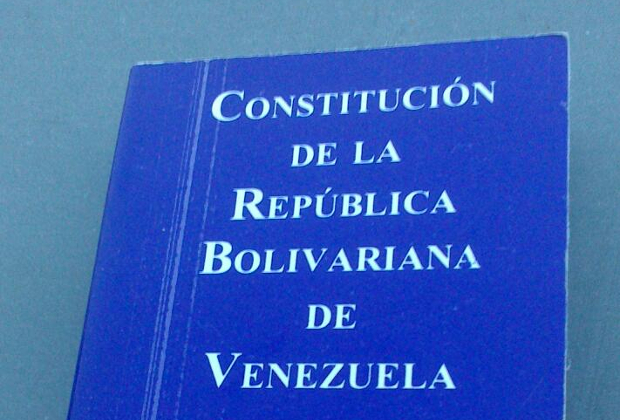 The Venezuela reality may feel far away, but Berliners are pulling together with a plea for peace through petitioning the German government. Tatiana Abarzua, a German citizen with Venezuelan roots, tells us why we should care.

Why care about Venezuela? To put it bluntly: We don’t want a civil war. And the coming weeks and months are crucial for the fate of Venezuelans. Last Friday the Trump administration threatened the Venezuelan government with US military intervention, following recent threats against North Korea.

No other city in the world is associated so much with overcoming the legacy of war and conflict as Berlin. That is reason enough for Berliners to make a stand, say “Enough is enough” and do their part to prevent more death and violence in Venezuela.

The only way forward is ensure planned elections and to avoid devastating economic sanctions that would affect the people of Venezuela. Ensuring social well-being and democracy should be a top priority.

With Venezuela’s complicated political situation slowly getting back on the democratic path, military intervention is unthinkable. But few politicians have done anything to condemn the actual violence in Venezuela. French president Emmanuel Macron has written a letter to Venezuelan president Nicolás Maduro proposing mediation. But what about Germany?

It’s time the Bundesrepublik expresses its opposition against military intervention and economic sanctions on Venezuela! A statement of peace is needed now and would support a democratic solution of the current crisis in Venezuela.

To encourage the German government to oppose a military intervention and economic sanctions against Venezuela, sign the petition on the Petitionsauschuss of the Bundestag (Petition 72910). It’s even anonymous. But hurry up, because you have just three weeks left to sign it (it ends on September 5). We need numbers for our message to be heard!