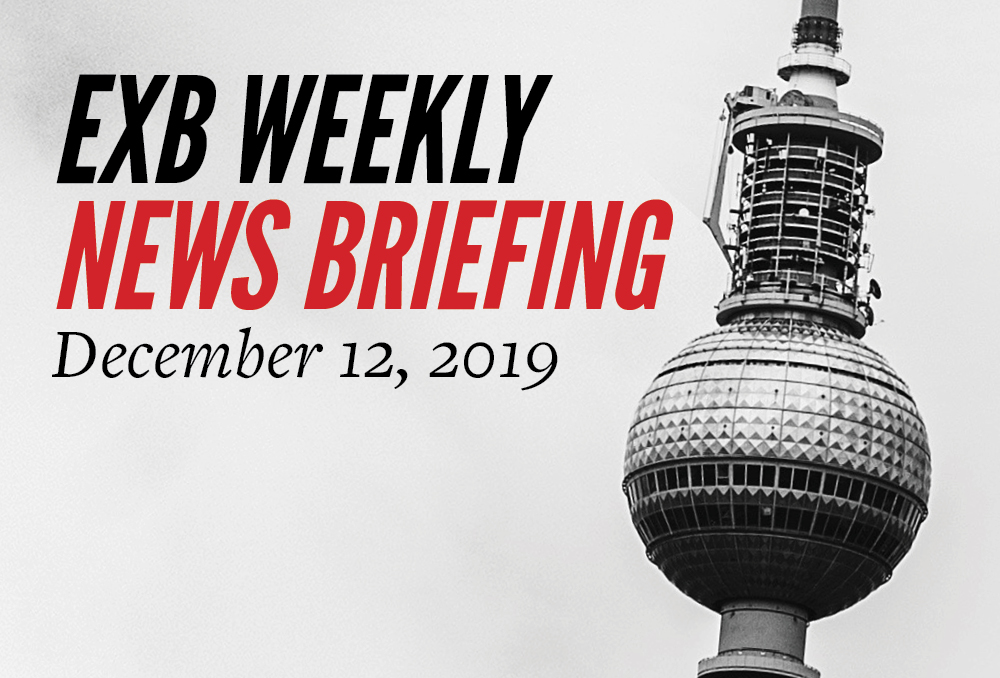 Another reason to watch what you eat! In 2018 only one-third of planned food inspections of restaurants and food producers took place across Germany, the consumer organisation Foodwatch revealed on Wednesday. The regulatory authorities say the main reason is a lack of personnel. In Berlin, the situation was especially dire, with less than half the scheduled inspections carried out. Spandau only managed a quarter, so be careful what you eat!

BVG, a UNESCO World Heritage Site? Berlin’s public transit service’s new marketing strategy claims the BVG are seeking to become a World Heritage Site by 2023. Although the BVG already publicly conceded their chances of winning are slim, the slogan “Machu Picchu, Taj Mahal & BVG” is already being sold on merchandise to attempt the impossible.

Business park instead of housing for Pankow The district authority of Pankow – clearly forgetting Berlin’s housing crisis – has announced plans to establish a business park smack-bang in the middle of a 190-hectare site in Buchholz Nord originally intended for 40,000 flats  (called ‘Bürgerstadt Buch’) to be built by 2025. Instead, the new plan is for a zero-emissions industrial area along with two new S-Bahn stations. The park will serve as a secondary location for Tesla, which last month announced Berlin as the future site of its fourth Gigafactory.

Mayor Müller drives dirty car On Monday the Deutsche Umwelthilfe (Environmental Action Germany) reported that out of all German mayors, Michael Müller’s work vehicle is the most environmentally unfriendly. The S-class Mercedes Benz consumes 11.6 liters per 100km and releases 408 grams of CO2 per km. By contrast, Bremen’s mayor had the least polluting vehicle releasing half as much CO2 as Müller’s.

Fahrt endet hier! Mitte car ban is coming Plans to further pedestrianise the capital’s centre have been confirmed this week. In 2020, Friedrichstraße will be closed off to cars for three months during the summer, as part of a test for further pedestrianisation in the future. It is speculated the test will begin on Fête de la Musique on June 21 – a good reason for dancing!