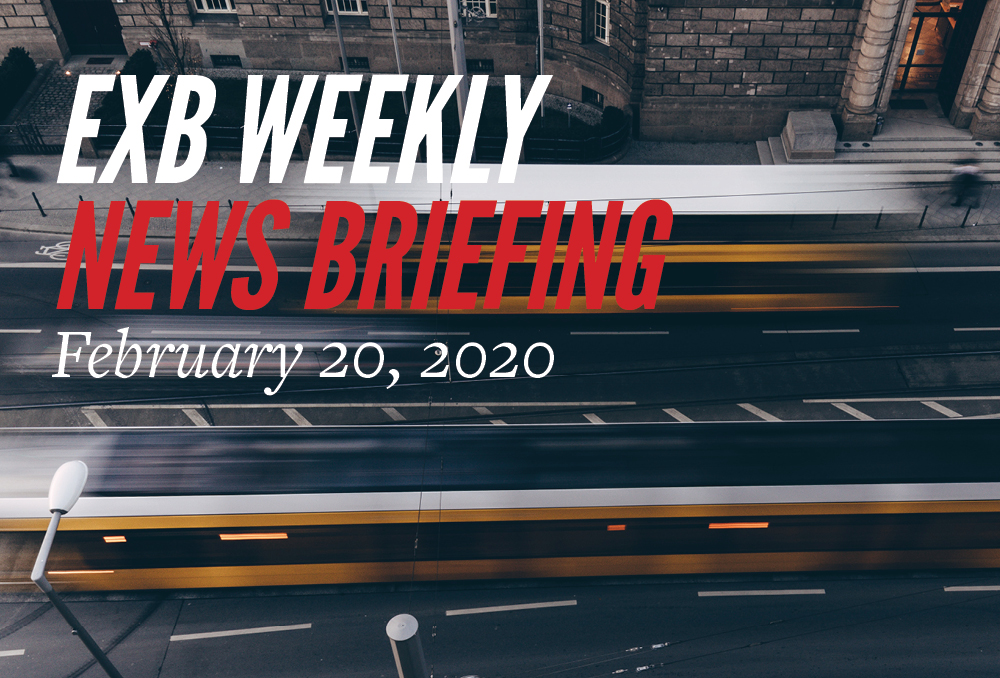 A weekly round-up of news stories that piqued our interest or made us scratch our heads. This week: Kreuzberg shooting arrest A 48-year-old man has been arrested in connection with a shooting in front of Kreuzberg’s Tempodrom on Friday. A 42-year-old man of Turkish nationality was killed and four others injured in the attack, including the man now facing prosecution. Yesterday, another shooting occurred in a Hanau shisha bar which left 11 people dead. The incident is being treated as an extreme-right terror attack. BER airport hits turbulence… again After a nine-year delay and six postponed opening dates, BER airport is finally scheduled to open in just eight months. Or is it? According to confidential reports published by Business Insider, there are still thousands of construction defects, with around 5000 major issues in cabling alone. The countdown continues… BVG enters the 21st Century Berlin might be slow on the uptake of cashless payments compared to other European capitals, but it seems public transportation provider BVG is taking the leap into the 21st Century. New ticket machines being installed in 36 trams on the M5 and M10 lines will only support transactions via cards, Apple Pay and Google Pay. The cashless machines will also be placed in front of Alexanderplatz’s customer centre. A sign of things to come? Kita crisis compensation The city’s pinch on Kita places has escalated to the law courts, with the number of legal claims for a geographically acceptable spot increasing sharply between 2018 (178) and 2019 (241). The majority of the complaints were solved by provisioning a Kita place or financing alternative childcare – at a cost of hundreds of thousands of euros each year. CDU: We Need More MILFs! In its latest drive to encourage more female engagement with politics, the CDU is calling for MILFs to join the party. During the Digital Bootcamp communications event held at Konrad Adenauer House over the weekend, a television screen displayed a CDU-branded presentation with the words: “We need more MILFs with champagne, drugs & rock’n’roll.” Tesla site occupied by activists Elon Musk’s planned Tesla factory site in Grünheide was occupied by activists this week. Self-branding themselves as “tree pirates”, the activists erected a tent suspended between two trees on Monday afternoon, posting their shenanigans across social media. The protest comes as Musk’s newest dream will come at the cost of deforestation to make way for the production facility. Oldest fair trade shop closed Berlin’s oldest fair trade shop has closed for renovation after more than 40 years of business. Located in the bell tower of the Kaiser Wilhelm Memorial, World Shop was founded in 1975 at Forum Steglitz before relocating into the bell tower. According to Pastor Martin Germer, construction could last over two years – it is unknown whether the old shop will see a return.