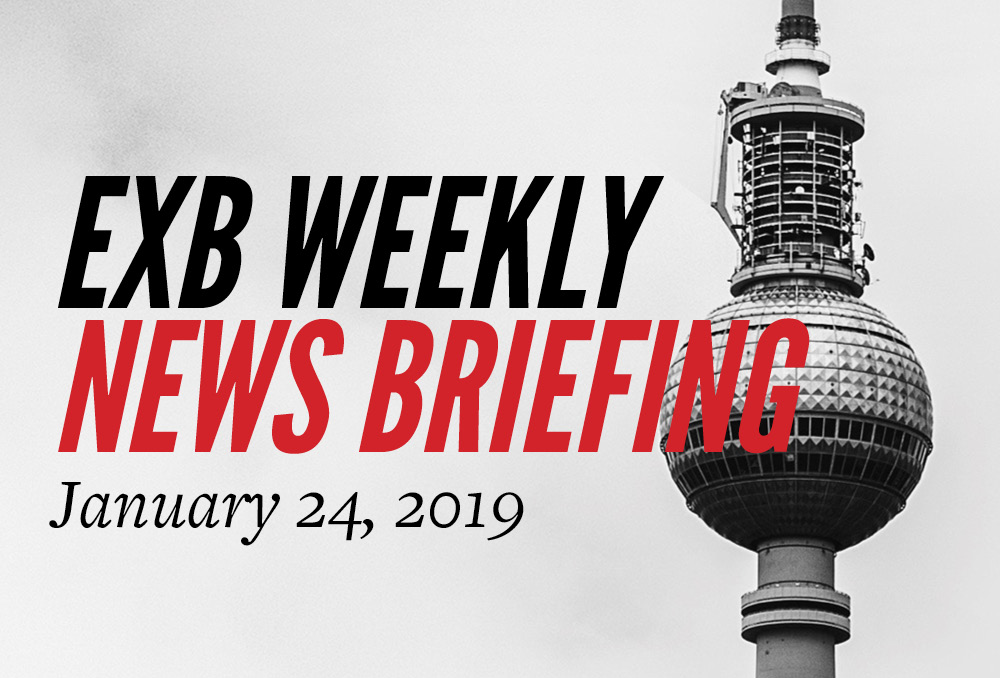 A weekly round-up of news stories that piqued our interest or made us scratch our heads. Tainted art under the hammer Three landscape paintings that were allegedly painted by Hitler are being auctioned today in Pankow. Forensic handwriting examiner Frank Garo claims that the signature indeed belongs to the Nazi dictator. These paintings showing an idyllic Rhine landscape and views from Hitler’s home country, Austria, are starting at a sale price of €4000… any NPD art collectors out there? Bye bye, MaiGörli Last year was the first and last instance of MaiGörli, the event organised at Görlitzer Park on May 1. The decision is based on the result of a survey published on Wednesday that showed that 61 percent of the Kreuzberg residents were bothered by the commercial nature of the event (the stage was sponsored by a private radio station). Instead of a big stage and DJs, surveyed Kreuzbergers would prefer to have small-scale speeches in the park. Maybe this will also keep the May Day Touris out of Görli. Is Berlin getting old? Arm-aber-sexy Berlin might be considered a haven for ‘young-and-free creatives’, but on the outskirts, it’s getting old. According to the State Statistics Office, 19.2 percent of Berliners are over 65, as reported on Tuesday. And life in the city isn’t so sexy for this demographic: old-age poverty is especially high here, not helped by ever-increasing rents. The Joint Welfare Association is calling for a basic pension to halt this problem. The New Centre is announced On Tuesday the Senate Department for Urban Development and Housing announced the official start of developing “Neue Mitte Tempelhof”. Around €180 million will be thrown at the project, building apartments, cultural and educational institutions around the Tempelhof town hall. Silvester ban Firecrackers will not be allowed on New Year’s Eve in the Pallastraße area in Schöneberg and at Hermannplatz in Neukölln, in addition to the already existing ban on Straße des 17. Juni, as announced by state interior senator Andreas Geisel on Monday. This decision follows incidents with the police force that were particularly intense in the above-mentioned locations on New Year’s Eve. It’s some relief for those who consider Silvester a nightmare. 35,000 protest against industrialised farming Thousands of demonstrators converged at Brandenburg Gate on Saturday to demand eco- and animal-friendly agricultural reforms. Deliberately staged during Green Week (Berlin’s annual horticultural and agricultural trade fair), the crowd included animal rights activists, environmentalists and farmers – the latter making an entrance on up to 170 tractors!