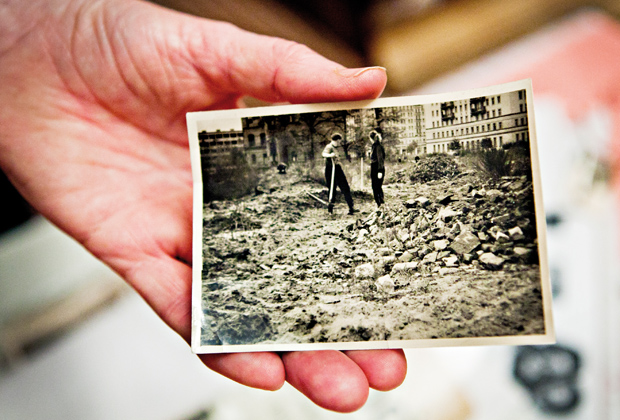 16 sq. kilometres The estimated area of rubble in central Berlin in May 1945

1955 The year the last German prisoners of war returned home