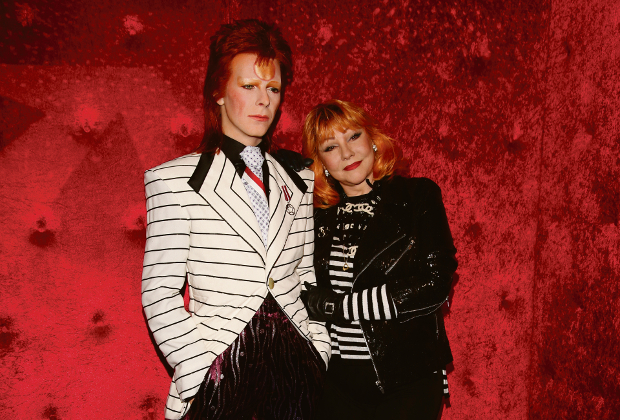 Hey David Bowie, why the long face? After all, you’ve finally been immortalised in wax in your former hometown, unveiled by your ex-muse Romy Haag in a ceremony at Madame Tussauds at the end of September. Is it because you’re here as Ziggy Stardust, the persona you abandoned three years before you and Iggy Pop moved to Schöneberg? Is it because your neighbours are Miley Cyrus, Taylor Swift and white Michael Jackson, or because the wax museum’s predominantly underage visitors would rather take selfies with Robert Pattinson in the “celebrity” section? Perhaps your heavy brow and forlorn look represent how the real you would feel about receiving this “honour”, one which also went to Donald Trump just a few weeks later. Actually, maybe it’s not surprising that you look so glum.