The Village Voice came up with the 9th version of the Annual Choice Eats Tasting Event, a food lover’s delight. The food carnival presented by Stella Artois was held at the Metropolitan Pavilion on March 11th and it was a great way to experience the diverse culinary culture of the city.

Attendees got to eat from stalls set up by 50+ handpicked popular restaurants from all over the city. The participating restaurants fall under fine-dine, cafes, patisseries, dessert parlors, fast food chains, diners, among others, offering a wide choice of food. Some of the them include the Lebanese fast-food joint ilili Box, Gnoccheria by Luzzo’s,  Obica Mozzarella Bar, Raclette, Irvington Bar + Restaurant by chef Chef David Nichols, ex Landmarc, Veselka, known for its mushroom truffle pierogi,  Untamed Sandwiches, Grandaisy Bakery famous for its giant square pizzas, among others. The fest also promoted vietnamese, Uzbekistani, Cambodian, and Cajun/Creole cuisine.

For dessert, there was Sugar Couture and its Mini Eclairs as well as Breads Bakery, a local institution that has been baking up a storm with its chocolate babka here for several years.

On May 11th The Village Voice inaugurates  its first Brunch Eats, a Breakfast-for-Dinner event held from 8:00pm–11:00pm. GO with an appetite. 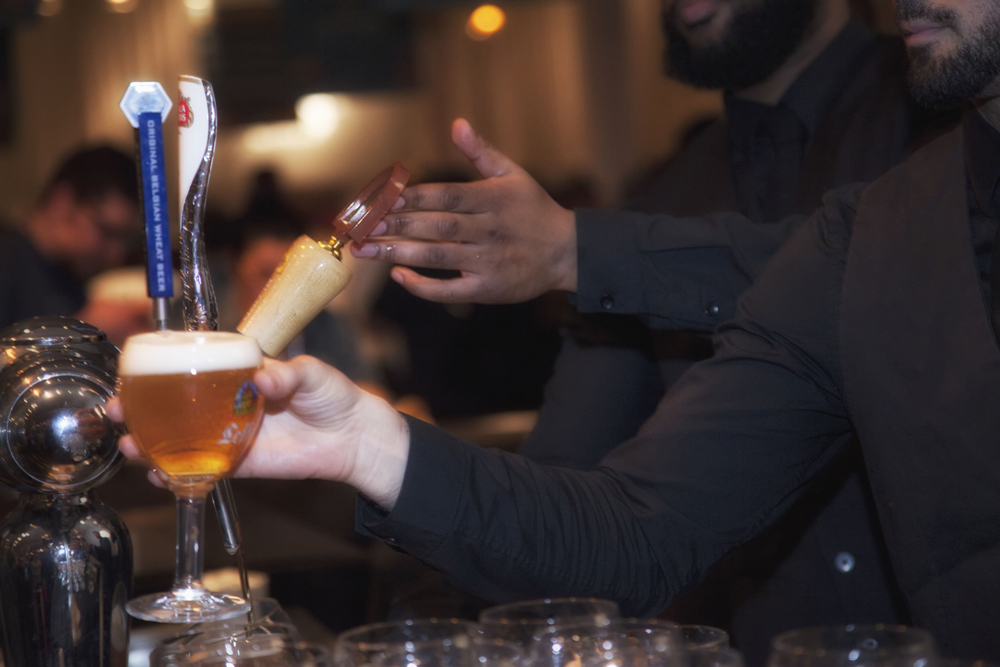 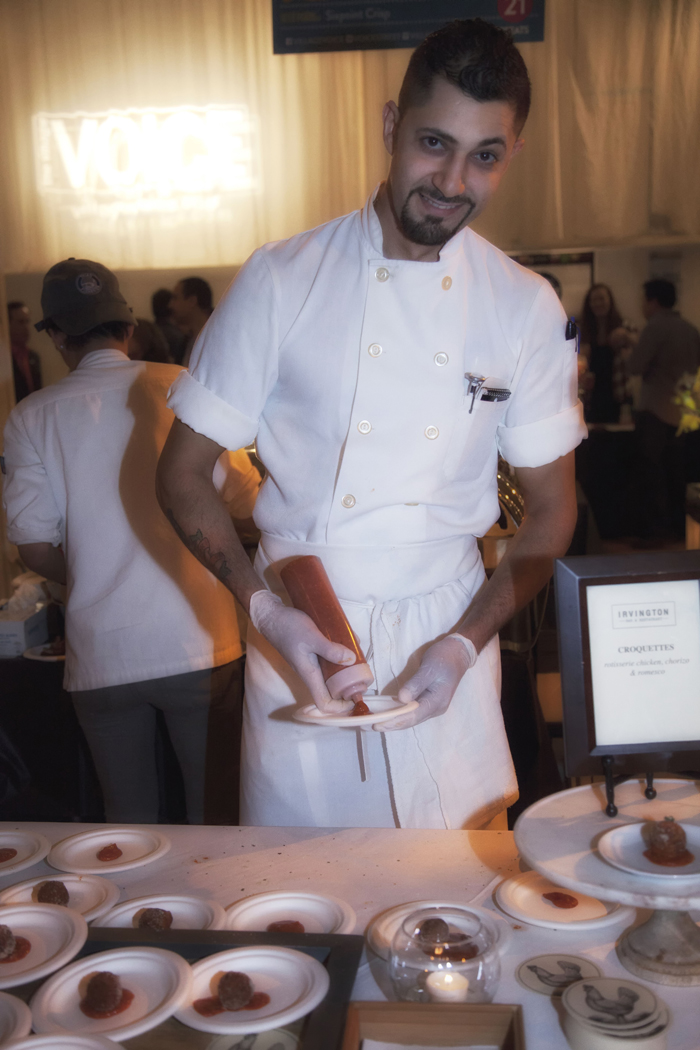 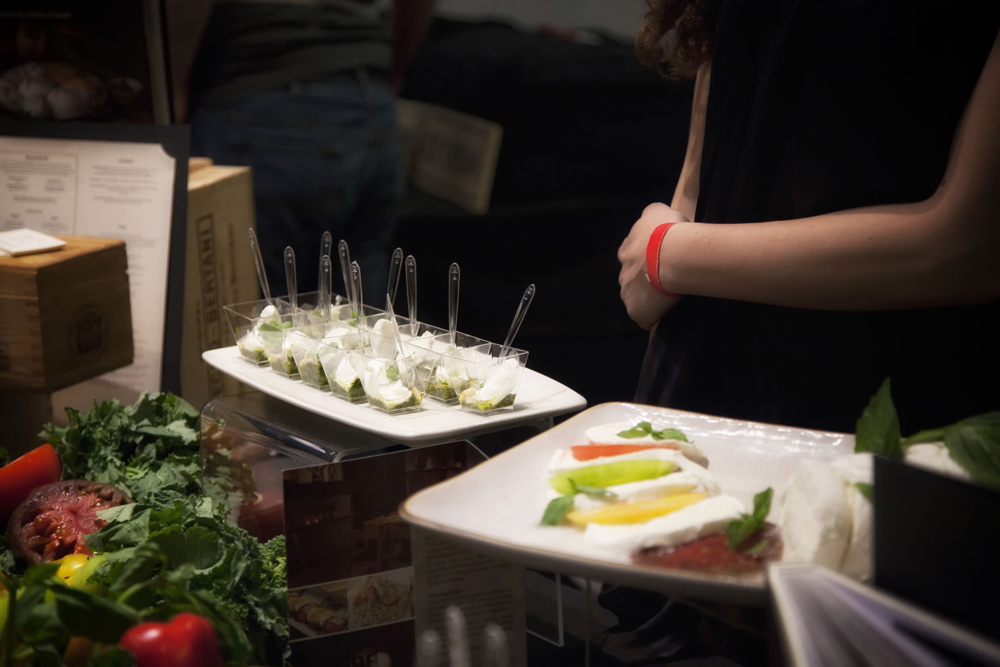 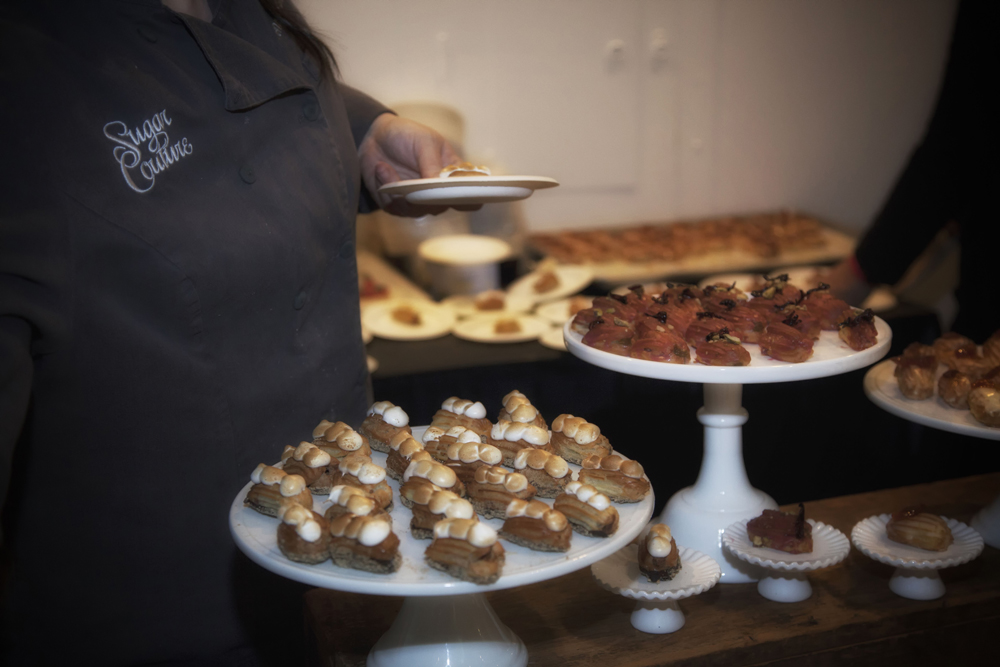 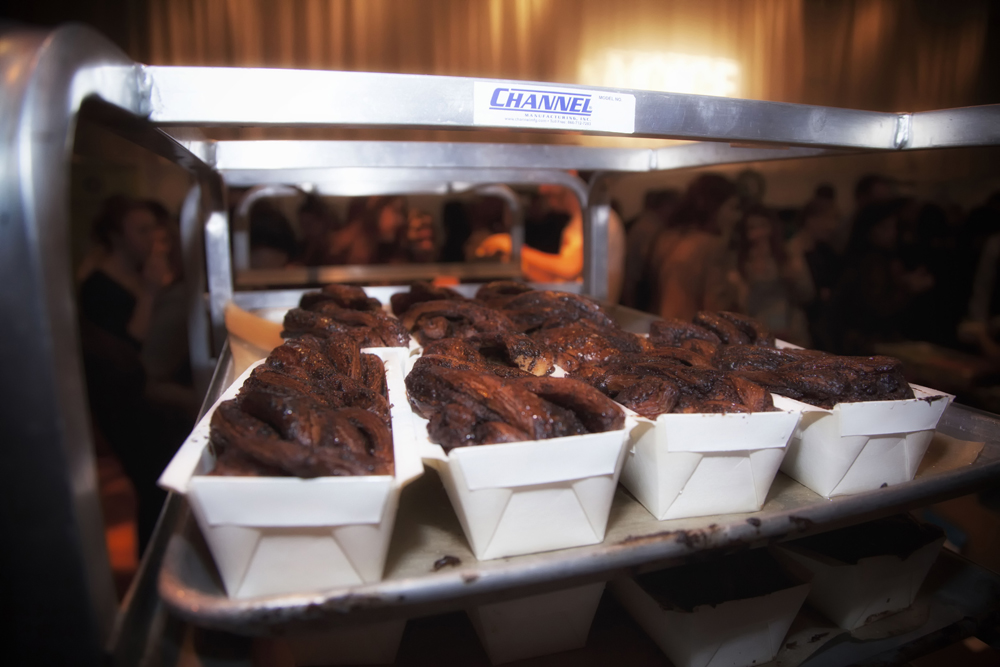 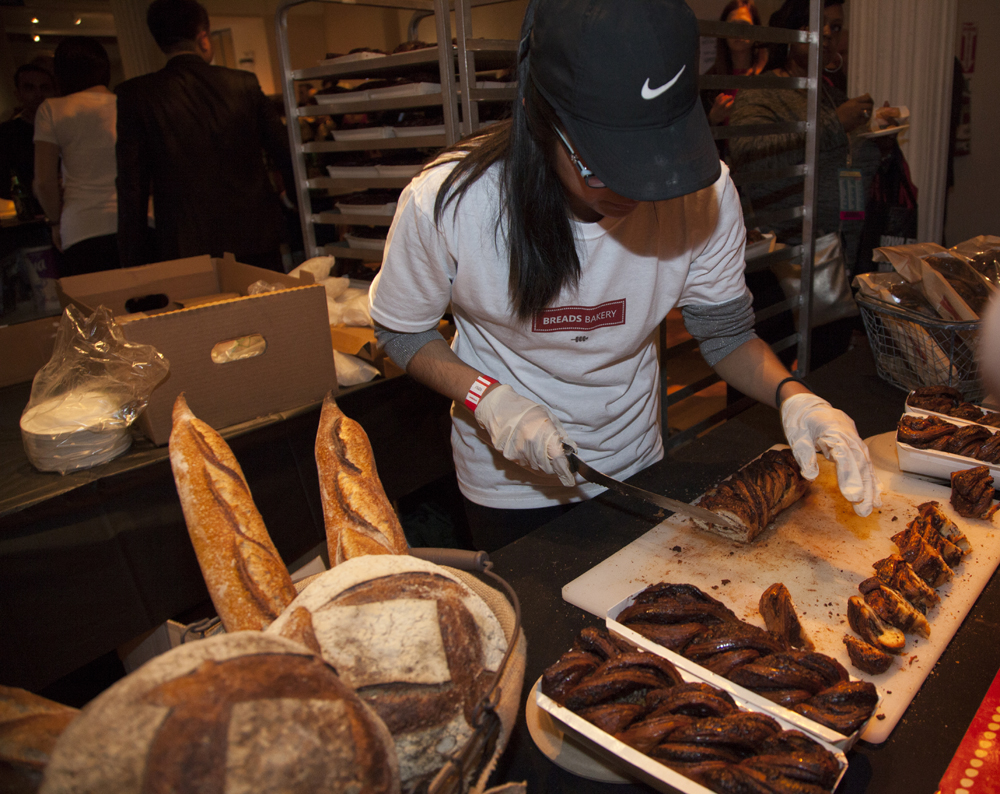 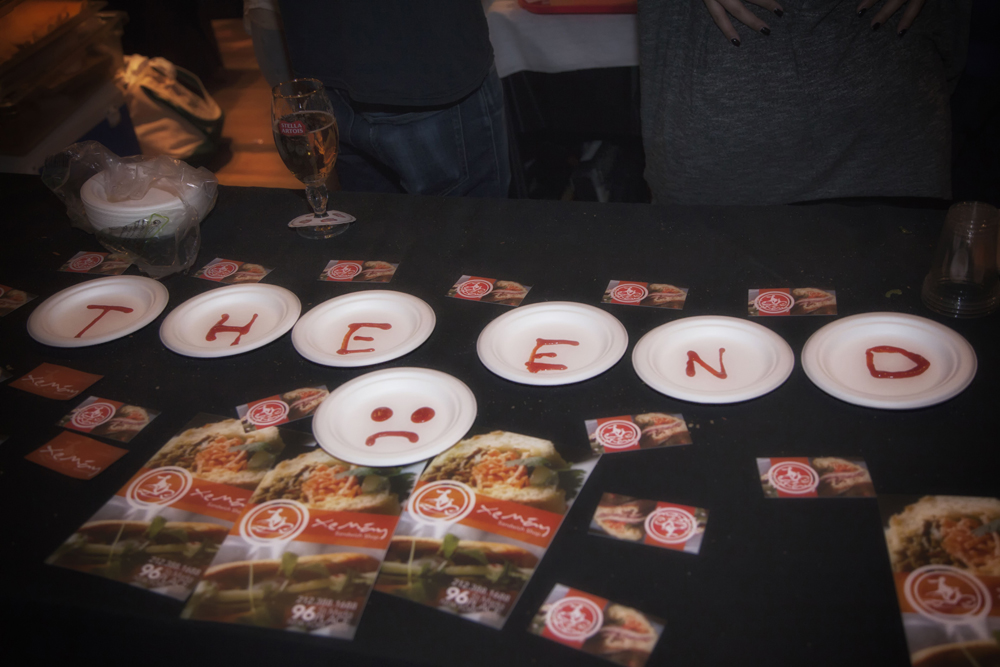