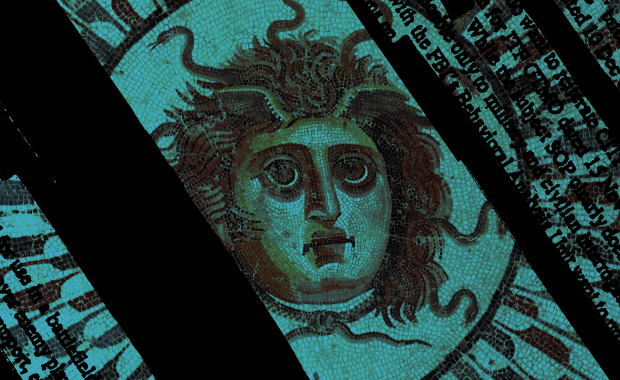 What happens to people who blow the whistle? The 10th and this year’s final instalment of the Disruption Network Lab’s lecture series sees the pressing issue of whistleblowing being tackled by a number of speakers, from media theorists to hacktivists. The two day conference (Nov 25-26) at Kunstquartier Bethanien sees investigative journalists and scientists, activists and artists reflecting on the consequences of speaking truth in the age of the internet. An emphasis is put on the often hysterical government responses and serious legal challenges which have faced people like Chelsea Manning or Edward Snowden. Don’t miss Saturday’s keynote, a conversation between web-anthropologist Gabriella Coleman (look out for the upcoming interview here) and the former member of Anonymous-affiliated hacking group LulzSec, Mustafa Al-Bassam. Additionally, the conference offers the screening of a specially commissioned short film, “Seattle Crime Cams”, by Belgian artist Dries Depoorter on new surveillance technologies and a number of panels on the past, present and future of civil disobedience.